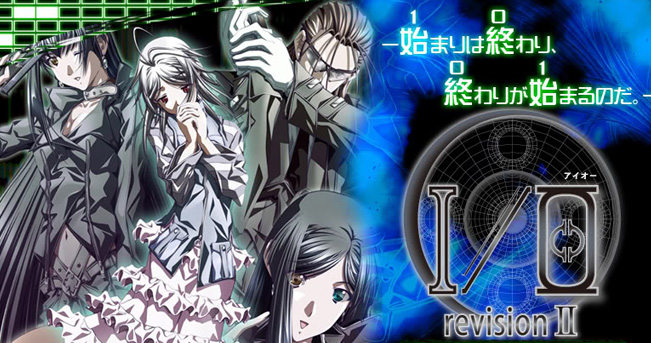 I/O (アイオー Aiō?) is a Japanese science fiction visual novel produced by Regista. It was released for the PlayStation 2 on January 26, 2006 in Japan and was released on PC on August 29, 2008 in Japan. I/O was written and directed by Takumi Nakazawa, the writer and director for KID's infinity series, such as Ever17. Other well-known members of the staff include Romeo Tanaka, the writer of Cross Channel, and dōjin musician Onoken.

A total lunar eclipse occurs for the first time in 3 years. Even though it's supposed to be a simple astronomical phenomenon, it soon sets off a series of unexpected events. Unexplainable mysteries, terrorist incidents, and network crime surge as if in unison. The truth mixes with lies, as if the world is awake but still sleeping.

Something has begun. Somewhere no one can see. Something no one knows about.

This is a story of the chance meeting and tragic parting of the young men and women living in this world.

I/O is one of the most powerful franchises out there, having infinite higher and lower spatial dimensions, and each dimensional level containing parallel timelines in themselves. I/O's characters also have many abilities like Reality Warping, Time Manipulation, Regeneration, Resurrection, etc.

Even Infinite Dimensional entities are considered to be extremely weak within the verse. With a large portion of its cast being Outerverse or even High Outerverse level. Along with having a questionably omnipotent Tier 0. 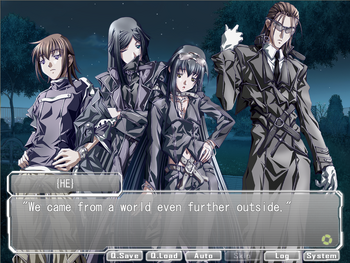 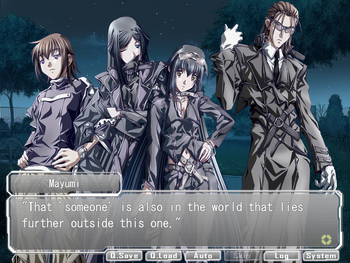 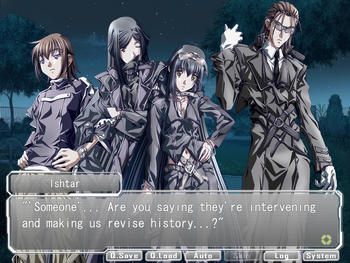 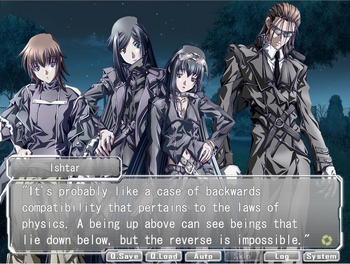 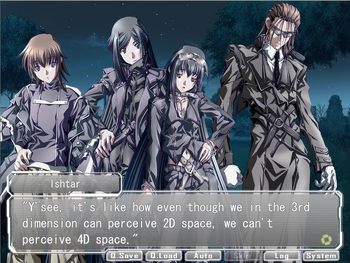 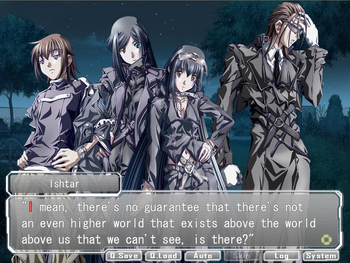 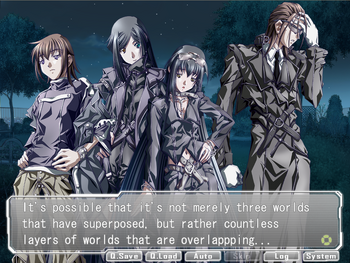 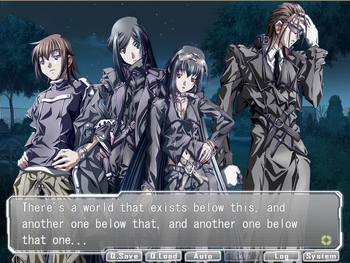 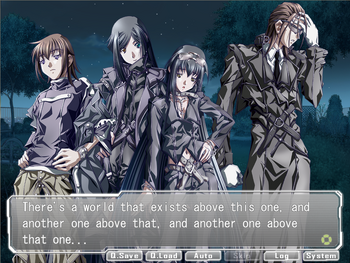 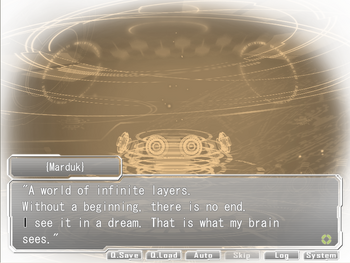