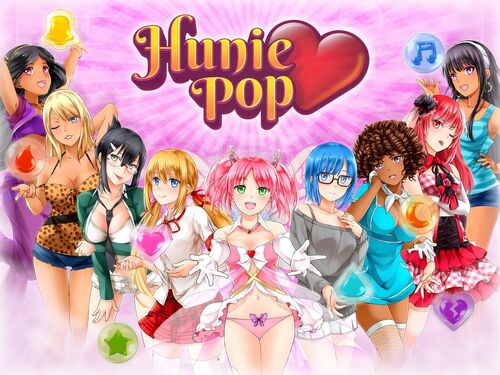 Huniepop is a dating simulator that can be run on PC, where the player character has to talk to, woo, and date many of the girls in their hometown, while being helped by the love fairy Kyu, and also having the assistance of some strange dating grid. Generally the main thing that attracts people to the game is the sexual nature of the game, however there is an option that allows the games to be censored.

Huniepop was met with resounding success, having a spin-off game shortly afterwards called Huniecam Studio, and a sequel has even been announced for some time in 2019, which seems like it will go further into universe lore.

Huniepop is, as one might expect, a weak verse. Those who are actually worthy of a profile, which is only a fourth of the cast, generally stands between 10-B to 10-A, with one having 9-C weaponry. However, Kyu serves to be the most haxed character in the verse, with the actual goddess being surprisingly lack of feats or abilities.

The sequel, Huniepop 2, seems like it’ll have possibly galaxy level threats in it. 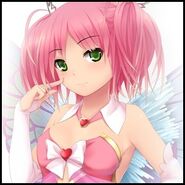 Celeste Luvendass
Add a photo to this gallery