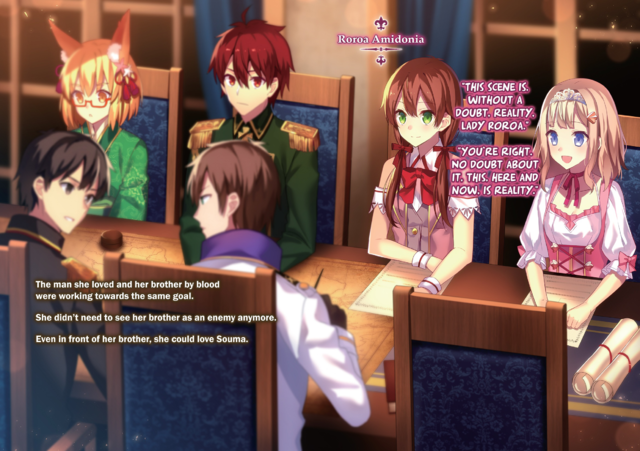 How a Realist Hero Rebuilt the Kingdom is a light novel and manga series which follows Kazuya Souma who is summoned to another world. After he presents his plan to strengthen the country economically and militarily, the king cedes the throne to him and Souma finds himself saddled with ruling the nation! What’s more, he’s betrothed to the king’s daughter now…?! In order to get the country back on its feet, Souma calls the wise, the talented, and the gifted to his side. Five people gather before the newly crowned Souma.

Retrieved from "https://vsbattles.fandom.com/wiki/How_a_Realist_Hero_Rebuilt_the_Kingdom?oldid=4930172"
Community content is available under CC-BY-SA unless otherwise noted.