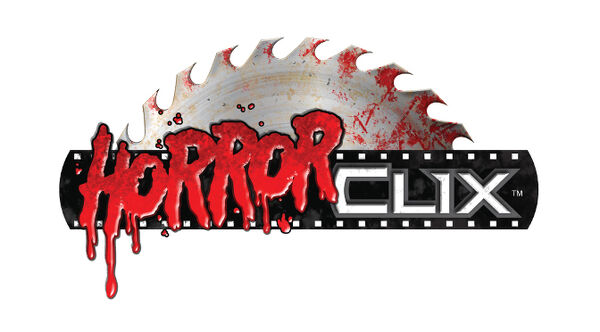 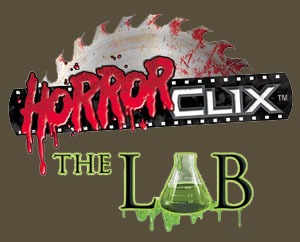 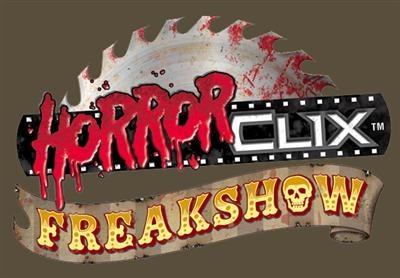 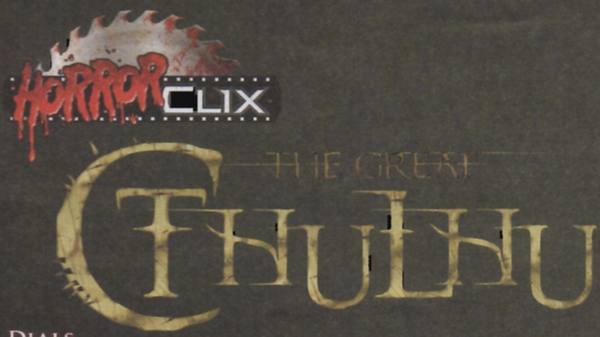 Horrorclix is a tabletop turn based strategy game based on horror tropes including slashers, ghosts, zombies, werewolves, vampires, etc. It also has licensed characters from Alien vs Predator (Franchise), Friday the 13th and A Nightmare on Elmstreet (Franchises), alongside classic novel characters such as from the Cthulhu Mythos , Dr. Jekyll and Mr. Hyde, and the Headless Horseman.

Physically, Horrorclix is weak, with most of its characters being wall level to at most small building level and their speed being between Superhuman to Supersonic+ speeds. The main category in which Horrorclix shines is in hax. Many characters have varying types of Durability Negation, from Curse Manipulation, Probability Manipulation, Death Manipulation, Soul Manipulation, Mind Manipulation, Fear Manipulation, Madness Manipulation (various types), Damage Transferal, and others making it a semi-powerful verse. The strongest character in the entire verse is easily The Great Cthulhu, who is City-Block level via size. At full power the god tears the earth apart.

Hellboy and the B.P.R.D.