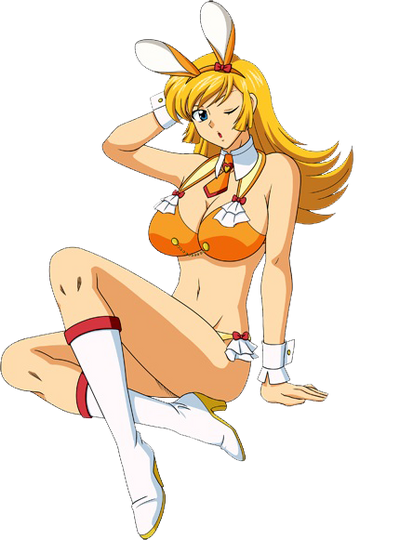 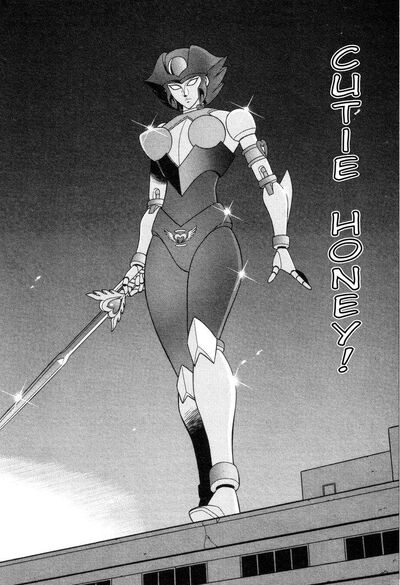 Honey Kisaragi (如月 ハニー, Kisaragi Hanī) is a former Mazinger Angel known for her disguises and her use of a boomerang. After retiring from field duty, she spent her time as a trainer for future generations alongside Sakurako Hono. Honey's character is best known as the protagonist of Cutey Honey, but this version of Honey is implied to be human instead of an android and pilots a robot based on the original Kisaragi's alter ego.

Attack Potency: At least Street level (Should be comparable to Sakurako), Wall level with Photon Gun (Powerful enough to penetrate metal and flesh, a continuous beam is powerful enough to split Gamia Q3 in half) | Town level

Stamina: High; was never shown any signs of fatigue

Intelligence: Quite experienced, she can point out weaknesses of enemies and allies, using weak points on Brocken's assassins and the Angels reliance on the OPM system, capable leader

Key: Honey by herself | Piloting the Cutie Honey

Retrieved from "https://vsbattles.fandom.com/wiki/Honey_Kisaragi_(Angels)?oldid=4175155"
Community content is available under CC-BY-SA unless otherwise noted.