Hollow Knight is a video game created and published by Team Cherry. The game takes place in Hallownest, a once great kingdom that has since fallen to the ravages of time, with the player taking on the role of a nameless, silent Knight who arrives to explore the underground kingdom, discovering more about the history and state of the world as the game goes on.

The verse is not very powerful, due to the small size of the characters, with characters generally being around Street Level+ in terms of power. Movement speed is relatively slow considering everything is bug sized. The verse also has a decent diversity of abilities, including Soul Manipulation, Absorption, Intangibility, Darkness Manipulation, and some others. 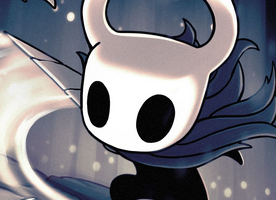 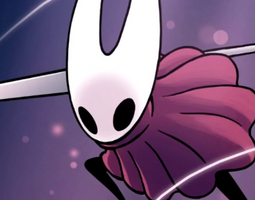 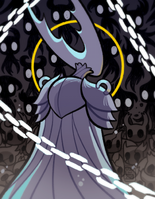 Hollow Knight
Add a photo to this gallery 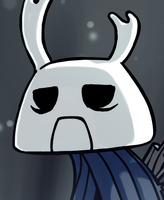 Zote the Mighty
Add a photo to this gallery 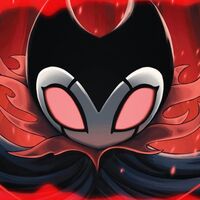 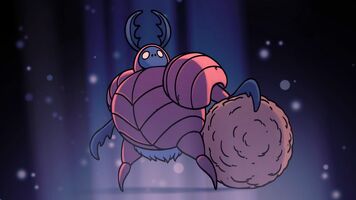 Dung Defender
Add a photo to this gallery