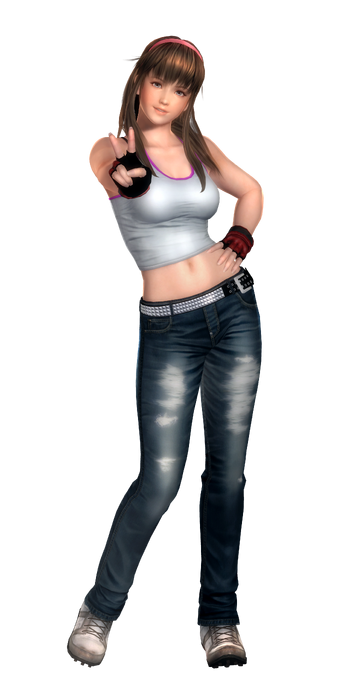 Hitomi (Kanji: 瞳, Katakana: ヒトミ, Rōmaji: Hitomi) is a character from the Dead or Alive series, who debuted in Dead or Alive 3, replacing Ein as the regular karate martial artist in the character roster.

Hitomi has been practicing the art of karate under her father's tutelage since she was a child, and enters the Dead or Alive Tournaments either to prove her skills or to see Hayate. Either reason, she is determined to win the tournament.

Name: Hitomi, The Fist of Innocence

Attack Potency: Large Building level (Equal to Ayane and Jann Lee, and has spared with Hayate a few times)

Intelligence: Skilled combatant and martial artist, been training in Karate at a young age 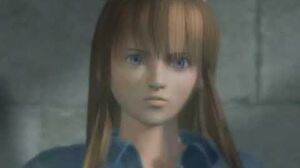 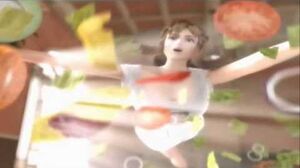