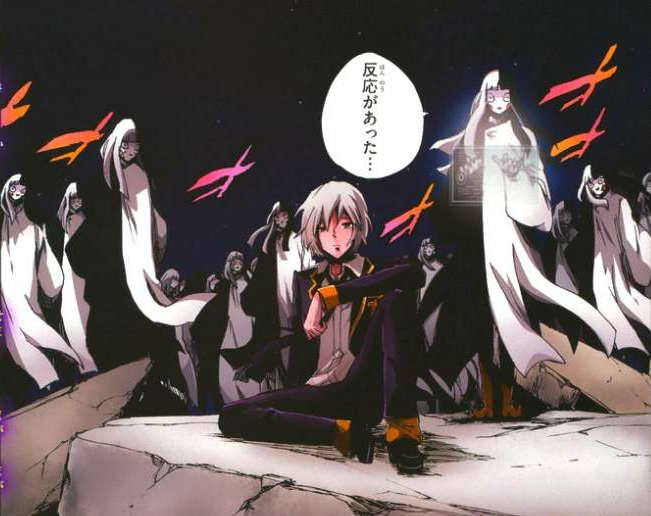 Himeji - primary antagonist of "Magical Girl of The End" manga.

Tier: Unknown. At least 5-B, potentially 2-B with demon's blood and a special ritual

Name: Himeji Wataru, "The source of all evil", "HE"

Attack Potency: Unknown. At least Planet level, potentially Multiverse level (Can ignore enemy durability. with demon's blood and a special ritual, he is able to change the concept of the universe, which will affect countless parallel worlds.)

Speed: Unknown. At least FTL (He dodged a light speed attack from several meters), possibly much higher (Should be faster than Anai Miu)

God 3
Add a photo to this gallery