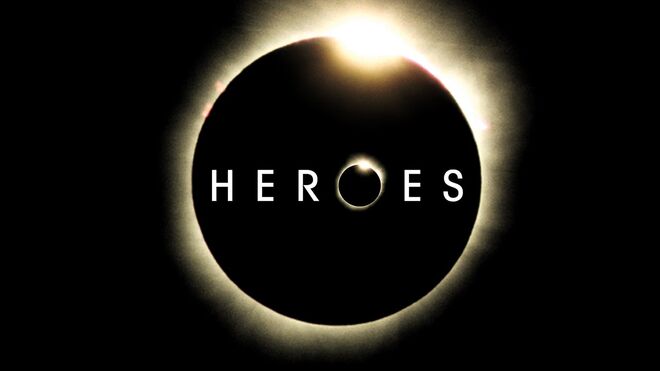 For detailed information about this series, visit the Heroes Wiki.

Heroes is a television series created by Tim King and aired on NBC for a total of four seasons, which would later be expanded upon by the Heroes Evolutions webseries as well as the miniseries continuation of the show, Heroes Reborn. The show's canon will also include a comic book series written by Cullen Bunn, called Heroes: Season Five. The show centers around the stories of a set of individuals as they either discover superhuman powers or live out their lives with them, with enhanced humans being produced seemingly at random after an eclipse. The series begins with different overlapping stories revolving around the predictions of the painter Isaac Mendez about New York City being engulfed in a nuclear blast triggered by an enhanced human.

The first season followed the stories of Peter Patrelli and Hiro Nakamura mainly, as both discover that they need to prevent the serial killer, Sylar, from acquiring the powers of healing and induced radioactivity, both of which would lead him to setting off a nuclear-sized blast. Eventually, both confront and seemingly kill Sylar with the help of other protagonists, at the expense of Peter gaining and losing control of radioactive powers and Hiro being sent into the past. Later seasons would deal with human and enhanced human interactions, a virus with the ability to grant powers, as well as enhanced humans coming to peace with the outside world, and organizing themselves.

Heroes is a relatively weak verse with a large variety of hax, stemming from its evolved humans, or EVOs. While most evolved humans are physically between Street and Wall level, some powers have allowed humans to preform even larger destructive feats, such as producing lightning, or even creating a nuclear blast that could flatten New York City.

However, new additions from Heroes Reborn may give the verse a large boost in power, with the addition of characters who can generate an Aurora Borealis extending over the U.S., as well as block a large solar flare that was threatening the destruction of the planet.

This range of abilities can be anywhere from powerful mind manipulation and telepathy to time travel, with many abilities that can ignore durability, such as transmuting objects one touches to gold. 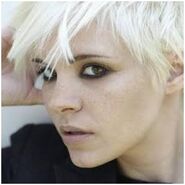 Daphne Millbrook
Add a photo to this gallery