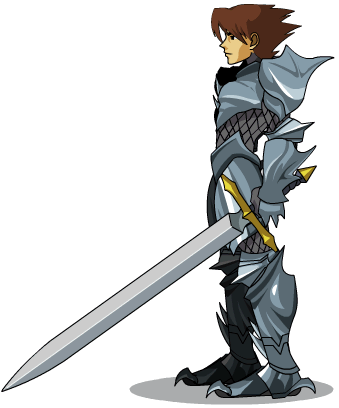 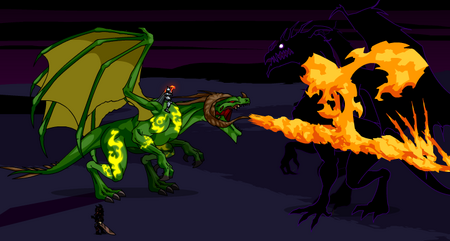 The Hero of Lore is whoever they need to be to save the day. They are the main character of Dragon Fable.

Intelligence: Varies from Average to High

Weaknesses: Can sometimes be a bit accident-prone and absent-minded, sometimes has elemental weaknesses depending on current equipment, can be rather cocky, is rather gullible.

Note: This profile covers only Dragon Fable version of Hero of Lore, although all of the protagonists from every game are basically the same character from different timelines.

Lists of classes, weapons, and utilities available to the Hero.

Start a Discussion Discussions about Hero of Lore (Dragon Fable)