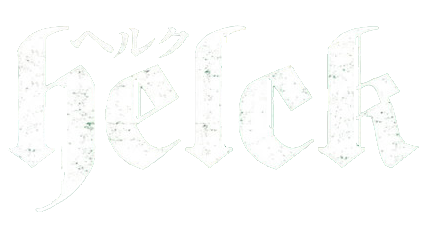 For detailed information about this series, visit the Helck Wiki.

Helck is a manga written and illustrated by Nanao Nanaki and follows the adventures of Helck and Vamirio. The Demon King has been defeated, and now the Demon World is running a contest to choose his successor. A muscular and high-level human named Helck has joined and says that he wants to destroy all HUMANS. Is he serious? Red Vamirio, one of the Four Heavenly Kings of the whole Demon Empire, is monitoring the contest and can't believe this. What's the secret behind Helck and the human world?