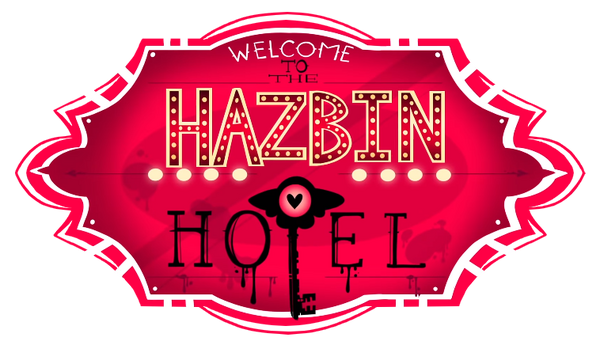 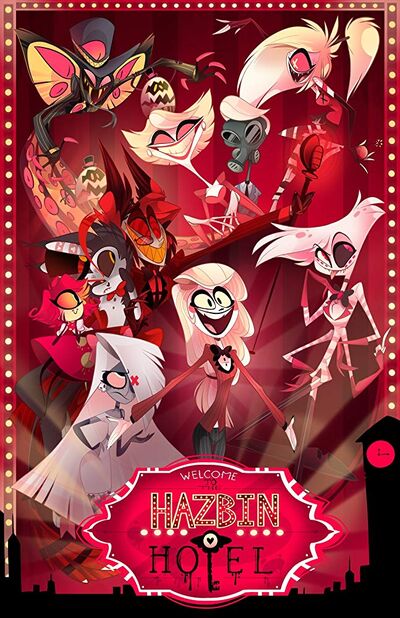 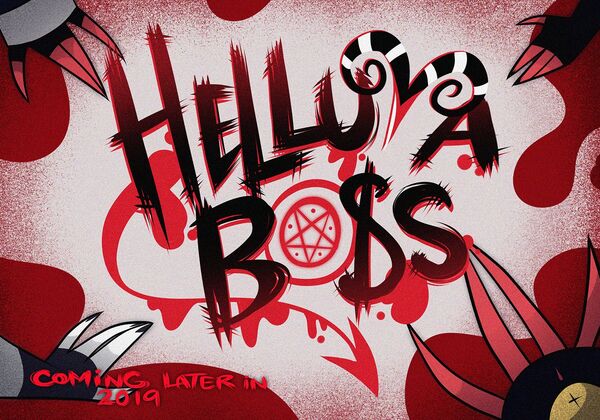 For detailed information about this series, visit the Hazbin Hotel Wiki.

Hazbin Hotel focuses on Charlie, the princess of Hell, and her quest to open a hotel for rehabilitating demons. Hell suffers from overpopulation and Heaven solves the problem by routinely exterminating demons yearly. Charlie, who has grown up in Hell, wants to find an alternate solution to the mass slaughter. She opens the Happy Hotel which aims at teaching demons and sinners to become better people. There is substantial resistance though, and Charlie and her friends must work together to keep the hotel running. It also has a prequel comic showing the characters prior to the events of the series, a standalone series called Helluva Boss and a standalone web-comic named Zoophobia which are set in the same universe as Hazbin Hotel.

Based off clips from the pilot, the kingpins often engage turf wars. The powerful demons are capable of transformation and mystical abilities.