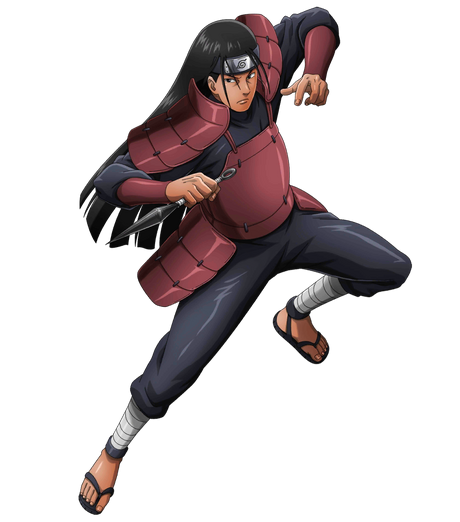 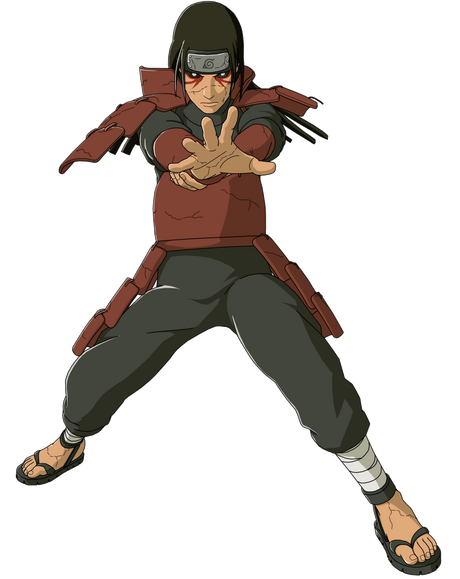 Hashirama Senju (千手柱間, Senju Hashirama) was the First Hokage (初代火影, Shodai Hokage, Literally meaning: First or Founding Fire Shadow) of Konohagakure. He was famous in life as the God of Shinobi (忍の神, Shinobi no Kami) for his unmatched ninja prowess. Despite that, Hashirama only wanted peace, and to that end founded Konoha with his childhood friend and rival, Madara Uchiha. Although he was not able to achieve peace during his lifetime, his legacy would live on, continuing to shape the village for decades after his death.

All previous abilities enhanced, Limited Petrification and Transmutation (Opponents who absorb excess amounts of natural energy from him without the ability to properly balance it will subsequently be turned to stone and into a frog), Willpower Manipulation (With Deity gates), Regeneration (Low-Godly), Immortality (Types 1, 2, 3 and 7), Absorption (Can absorb natural energy from his surround), Self-Sustenance (Type 1, 2, and 3), Inorganic Physiology (Type 1), Resistance to Death Manipulation, Age Manipulation, and Disease Manipulation

Attack Potency: At least Mountain level+ (Superior to Sasuke, who can do this), Small Country level with Wood Release (Stronger than Bijuu Mode Naruto, and could fight against Prime Kurama, with his Wood Golem catching the latter's Bijuudama and throwing it back at him) | Multi-Continent level (Restrained Second Form Juubi, and should at least be comparable to BSM Naruto)

Stamina: Very high (His chakra is comparable to a Bijuu's) | Very high. Nigh-Unlimited as Edo Hashirama.

Intelligence: He acts stupid on some occasions, but he is very smart and expert in battles.

Weakness: Sage Mode lasts a few minutes and exhausts him.