VS Battles Wiki
Register
Don't have an account?
Sign In
Advertisement
in: Verses, Harry Potter, Book Verses,
and 3 more

For detailed information about this series, visit the Harry Potter Wiki. 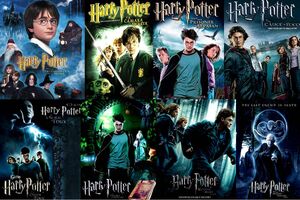 Harry Potter is an urban fantasy saga by J.K Rowling. The Potterverse consists of the main series, Harry Potter and (the Philosopher's Stone, the Chamber of Secrets, the Prisoner of Azkaban, the Goblet of Fire, the Order of the Phoenix, the Half-Blood Prince, the Deathly Hallows, and more recently, the Cursed Child- Parts One and Two), as well as several spin-off titles, (Fantastic Beasts and Where to Find Them, Quidditch Through the Ages, and The Tales of Beedle the Bard).

Eight blockbuster movies have been made by Warner Brothers from the first seven books, (Deathly Hallows was separated into two parts because of its length and Cursed Child was a play). Video games based off those movies have been made for all gaming consoles. Pottermore.com and JKRowling.com are newer sources of canon information as well.

A new five-part franchise inspired by spin-off book Fantastic Beasts and Where to Find Them follows the arc of Newton "Newt" Scamander, an awkward Magizoologist (a person who studies magical creatures, a field known as Magizoology) and his unprecedented role in stopping Gellert Grindelwald, a Dark Wizard that caused a Global Wizarding War. It spans over 19 years, from 1926 to 1945, and is produced and written by J.K Rowling.

The premise of Harry Potter, however, is that in the early fifteenth century the persecution of wizards and witches began to take pace

This verse not relatively strong, with several Wall level to Small Building level spells and Athletic Human to Subsonic speeds. However, stronger characters rest comfortably at Building level destructive capacity, mostly scalling to fire-based spells, such as Dumbledore's firestorm. Some characters can also create large shockwaves with a flick of their wand, like Bellatrix and Voldemort.

The most powerful characters, such as Voldemort and Grindelwald, can make Large Building level fires and call down lightning. Albus Dumbledore, the single most powerful character in the series, created a fog over the city of London, which gets him - and the Elder Wand, since with it Grindelwald could match Dumbledore in a duel - to Small Town level+.

Apart from that, the verse has a wide variety of hax abilities such as memory erasing, mind control, invisibility, spatial manipulation, instant kill attacks, and instant teleportation.

The verse also contains several magical creatures - called "beasts" - like Dementors, that are hard to damage and can suck out souls; and Basilisks, that can kill with a mere gaze. It also has creatures called Nundus, which are able to single-handedly wipe out entire groups of highly trained wizards. 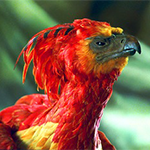 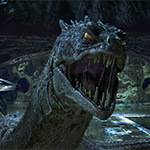 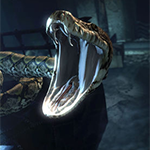 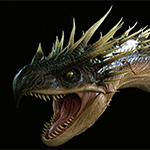 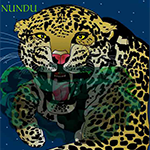 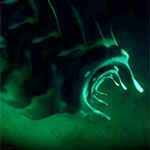 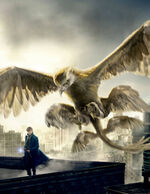 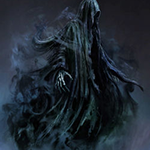 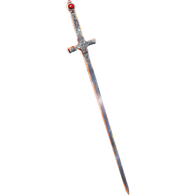 The Sword of Gryffindor 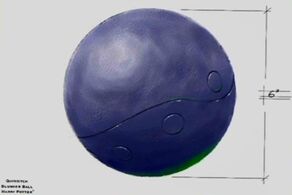 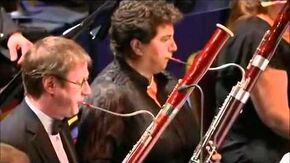