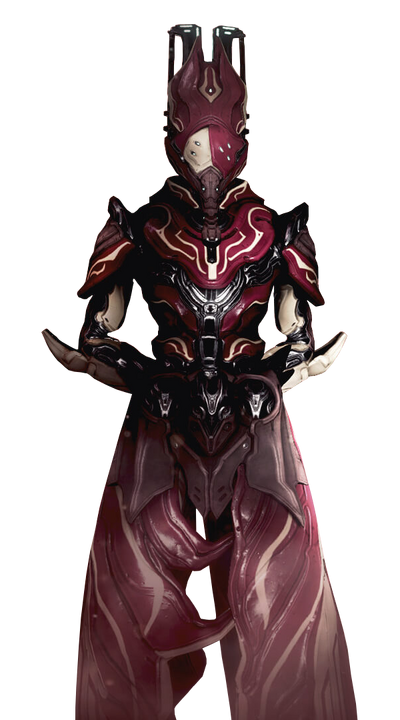 Harrow is a priest-themed Warframe, capable of effectively defending his companions while unleashing brutal damage with the usage of his abilities.

Name: Harrow, The Ritualist, The Monastic

Attack Potency: At least Multi-Continent level, likely higher (Comparable to the likes of Mirage, who could casually tear apart hordes of Sentients with her bare hands)

Speed: Massively Hypersonic (Can keep pace with Volt), possibly Relativistic+ or higher reactions/combat speed (Can deflect weapons such as Opticor and Galxion at a close distance, the former stated to be able to fire a blast of "light energy")

Range: Extended melee range; can be extended to a certain amount with mods, hundreds of meters with most ranged weaponry, Several Meters With Abilities

Standard Equipment: Various types of Grineer, Corpus, Infested, and Tenno weaponry, but is limited to one large weapon, a sidearm, and a melee weapon at a time during missions, Thurible

Retrieved from "https://vsbattles.fandom.com/wiki/Harrow?oldid=3587677"
Community content is available under CC-BY-SA unless otherwise noted.