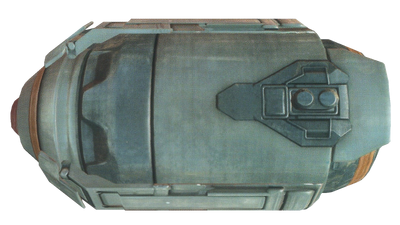 Several variants of the HAVOK nuclear device have been developed for use in different tactical situations, from ordnance deployed by ground forces to missile-based delivery systems.

The featured one here is the Mark 2556 Medium Fusion Destructive Device which is an excavation-grade variant of the weapon that is presumably less powerful, but can still be used in a missile and to destroy ships and other targets.

Range: At least 8.4 kilometres (Using the Nuclear Explosions Calculator, the bomb should have an explosive of 8.4 kilometers at minimum)

Retrieved from "https://vsbattles.fandom.com/wiki/HAVOK_Tactical_Nuclear_Weapon?oldid=1617151"
Community content is available under CC-BY-SA unless otherwise noted.