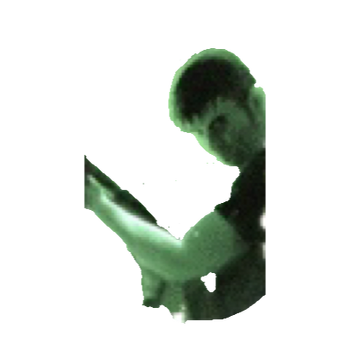 Guardian Minion, as the name suggests, is the minion class for monsters that save and protect the innocent.

Tier: 9-B physically and with firearms, at least 9-B, possibly 9-A with Explosive Rounds

Stamina: High (Comparable to other zombies, as well as robots)

Weaknesses: If Valerie Elle are killed while empowering Guardian Minion, the minion will also parish.

Retrieved from "https://vsbattles.fandom.com/wiki/Guardian_Minion?oldid=6477011"
Community content is available under CC-BY-SA unless otherwise noted.