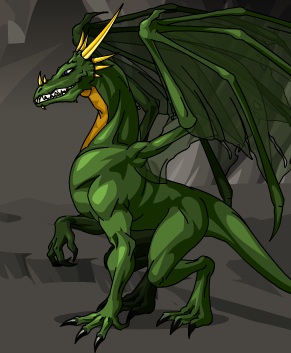 Durability: Island level (Even though he was stronger than early World Destroyer, he was later defeated by Late-Game Hero of Lore)

Range: Tens of meters with magic

Intelligence: High (He has been training guardians for centuries.)

Weaknesses: He holds back too much, susceptible to mind control