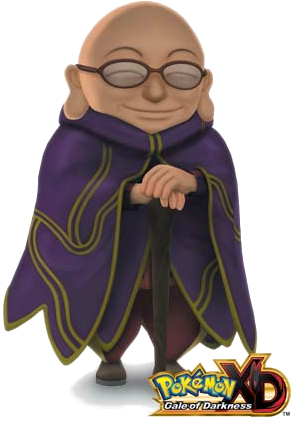 Greevil (Japanese: デスゴルド Deathgold) is the leader of the criminal group Cipher. He is the only character in the game to have the Trainer class Grand Master (Japanese: シャドー総帥 Shadow Leader).

Standard Equipment: His cane [which does not in battle] and Pokéballs with Shadow Rhydon, Exeggutor and Tauros/Menectric, Swellow, Starmie, Granbull, Altaria and Aerodactyl | Shadow Moltres, Shadow Articuno and Shadow Zapdos. | Shadow Lugia.

Intelligence: Gifted (Is a skilled pokémon trainer, which resurrected and led Cipher with its army of Shadow Pokémon) 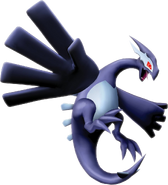 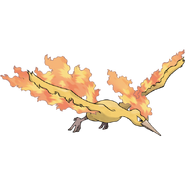 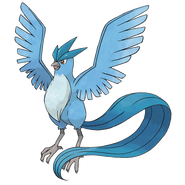 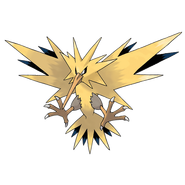 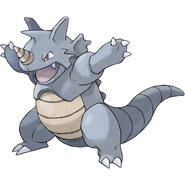 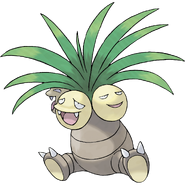 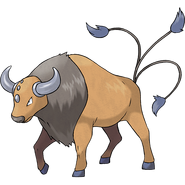 (Shadow) Tauros, The Wild Bull Pokémon.
Add a photo to this gallery

After others are snagged 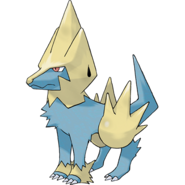 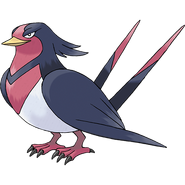 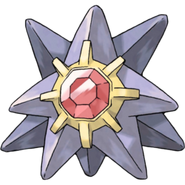 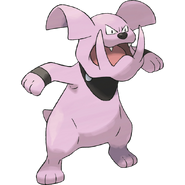 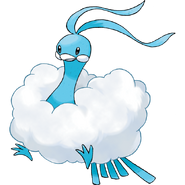 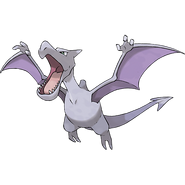 Aerodactyl, The Fossil Pokémon.
Add a photo to this gallery