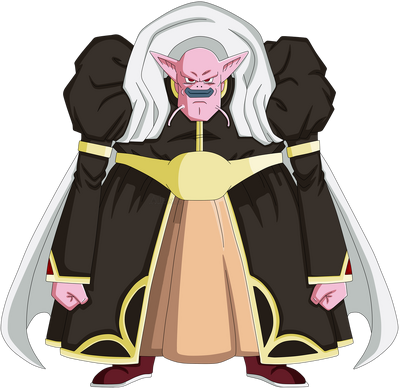 Gravy is one of the strongest wizards during the foundation of the Dark Demon Realm. Once a wizard in the Heavenly Realm, Gravy soon decided to join Demigra in his evil exploits against Chronoa.

Intelligence: Gravy is a simpleton, being a brute that relies on his strength to take down foes.

Weaknesses: None notable | Due to his power being unstable, he cannot fight to his fullest | None notable

Gravy as a Demon God
Add a photo to this gallery

Retrieved from "https://vsbattles.fandom.com/wiki/Gravy?oldid=6189976"
Community content is available under CC-BY-SA unless otherwise noted.