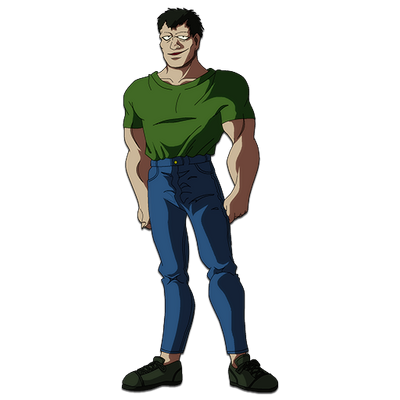 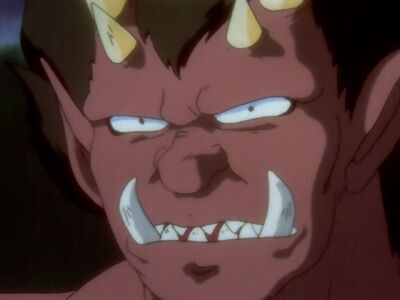 Gōuki was a Kyūkonki, who formed an alliance with Kurama and Hiei. He is the first target and case as spirit detective of Yusuke. He contributed in stealing the "Three Artifacts of Darkness", taking with him the Orb of Baast.

Tier: 9-B, higher with Orb of Baast

Intelligence: He has average intelligence, but is usually dumb most of the time.

Weaknesses: He can be a bit cocky, and is very unintelligent and reckless.

Note: He is not to be confused with Akuma, who is also known as Gouki in Japan.