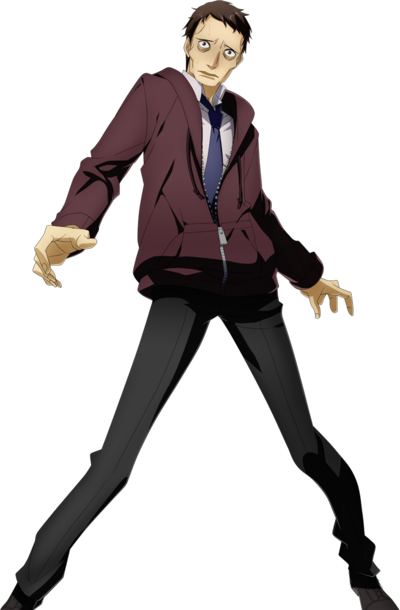 Gorō Jōizumi is a minor antagonist in XBlaze – Code: Embryo. He was detained by Es after he attacked Tōya Kagari in the restricted ward. His Drive is Screaming Jaw. Two months prior to his appearance in the restricted ward, Gorō was diagnosed as a Union during a routine check-up. Unfortunately, he lost his mind during his transition to a Phase-4 Union and began to run rampant throughout New Yokozaki City.

Weaknesses: Union crystal will eventually erase him from existence, he is insane.

Retrieved from "https://vsbattles.fandom.com/wiki/Gor%C5%8D_J%C5%8Dizumi?oldid=5463015"
Community content is available under CC-BY-SA unless otherwise noted.