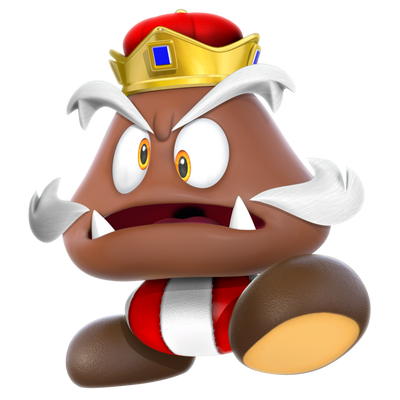 Speed: Massively FTL+ (Kept up with Toad in a race)