VS Battles Wiki
Register
Don't have an account?
Sign In
in: Gokukoku no Brynhildr, Verses, Manga, Anime 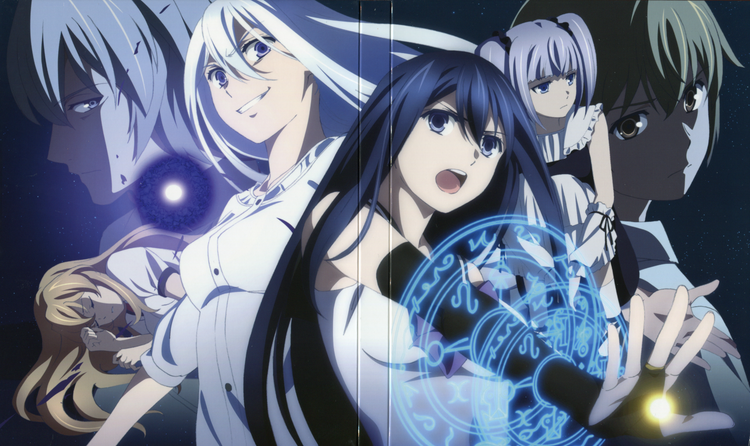 For detailed information about this series, visit the Gokukoku no Brynhildr Wiki.

The manga revolves around high school boy Ryouta Murakami, who cannot forget his female childhood friend whom he let die in an accident. Feeling that he must fulfill their promise of proving the existence of aliens, he has continuously looked up at the starry sky as a member of the astronomy club. One day, a girl named Neko Kuroha who looks exactly like his childhood friend appears as a transfer student. She displays supernatural strength when saving Ryouta from a foreseen accident. It turns out that Neko is a magic user that has run away from an alien research lab. From then on Ryouta supports these magic users, hoping to live normal lives regardless of being pursued. How will Ryouta's life change now?

This verse is high in levels of speed, and owns many haxxed abilities, such Kuroneko's black holes, Mako's antimatter, Grane's Ain Soph Aur and more. There is also the God, who controls all in the reality.