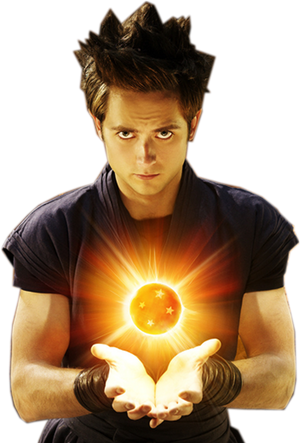 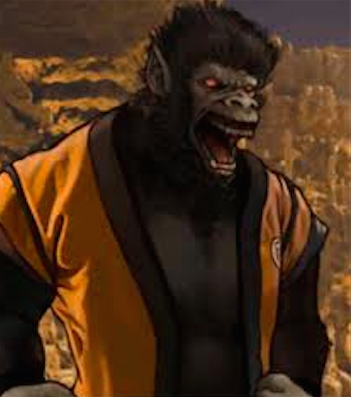 Goku is the protagonist of the film Dragon Ball: Evolution. The movie is a loose adaptation of the Dragon Ball manga/anime created by Akira Toriyama. It stars Goku, a highschooler trained in fighting by his martial arts master and adoptive grandfather.

Despite Goku's immense strength, his pacifist attitude and lack of confidence allows others to often pick on him. After his grandfather is killed by the demonic Lord Piccolo, Goku sets out to defeat Piccolo and obtain the Dragon Balls, mystical wish granting objects that Piccolo also seeks. Along the journey Goku learns to be fully confident in himself and is able to unlock his true strength.

Speed: Supersonic (Initially dodged a gunshot from Bulma and became faster since then) | At least Supersonic (Faster than before)

Intelligence: Average (That of a high school student, often is distracted in class)

Son Goku (Dragon Ball) Goku's Profile (Note: This was Goku from the 23rd Budokai and speed was equalized)