For more detailed information about this series, please visit the Goblin Slayer Wiki 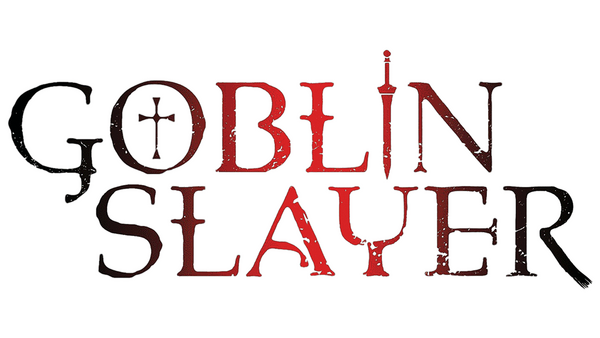 Goblin Slayer is a Japanese dark fantasy light novel series written by Kumo Kagyu and illustrated by Noboru Kannatuki. There is a manga adaptation by Kōsuke Kurose that is serialized in the Monthly Big Gangan magazine and a second adaptation by Masahiro Ikeno that runs in the same magazine. An anime adaptation by White Fox premiered from October 7 to December 30, 2018.

In a world of fantasy, adventurers come far and wide to join the Guild, in order to complete contracts for whatever jobs are available. An inexperienced priestess joins her first adventuring party but comes into danger after her first adventurer contract involving goblins went wrong. After the rest of her party is slaughtered, she is saved by a man known as Goblin Slayer, an adventurer whose only purpose is the eradication of goblins with extreme prejudice.

Most characters range around Wall level to Small Building level with Superhuman to Subsonic+ speeds. It is said that there are gods that apparently created the stars and the world.