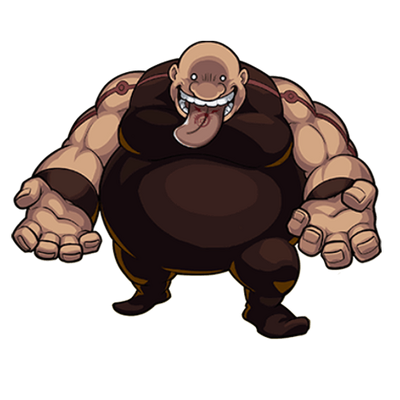 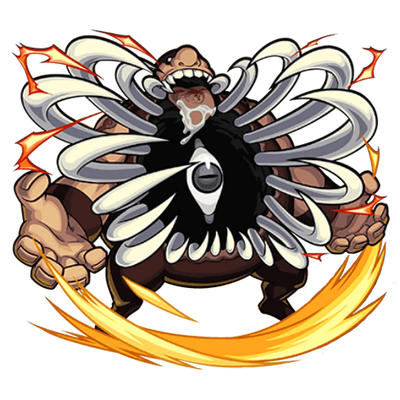 Gluttony (グラト二ー, Guratonī) was the second Homunculus to appear in the Fullmetal Alchemist series, typically being in the company of Lust.

Powers and Abilities: Superhuman Physical Characteristics, Regeneration (Low-High; reliant on the philosopher stone which is an exotic matter that can take the form of a solid or liquid. The philosopher stone has shown to not be destroyed by from comparable or higher attack potency to the user unless it runs out of souls used from regeneration. Regeneration will not happen if the amount of soul from the philosopher stone is low, also), Immortality (Types 1, 3 and 8), Self-Sustenance (Type 2), Enhanced Senses, The ability to consume almost anything, Energy Projection and BFR in his stomach with his False Gate, Resistance to poisons, toxins, venoms, viruses, bacteria, allergen, diseases, etc.

Speed: Supersonic+ (Can keep up with Edward)

Durability: Building level (Can take hits from Edward and Alphonse)

Weaknesses: If killed enough times, Gluttony will run out of souls to regenerate, causing Gluttony to turn to dust killing him for good. 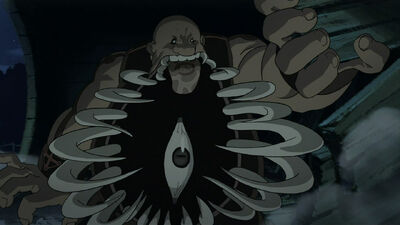