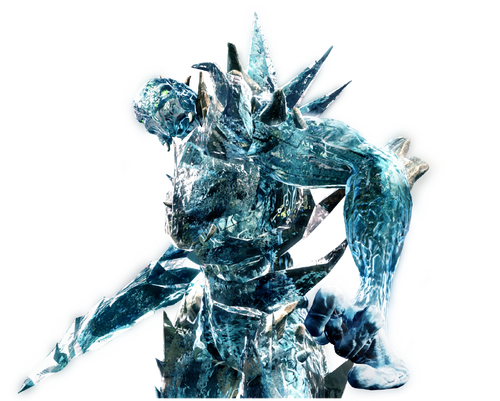 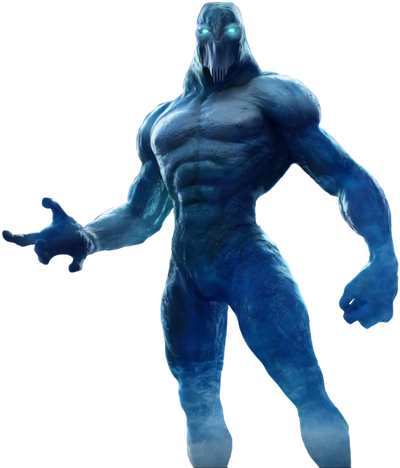 An alien from a faraway planet, his ship crash-landed on Earth, where he was captured by UltraTech. After surviving the KI tournament, he left Earth and soon returned to prevent any misuse of his technology. Despite all that has been done to him by humanity, Glacius is still determined to maintain peace between humans and his race.

Standard Equipment: Various types of alien tech (Though he just protects it instead of using it)

Weaknesses: Glacius needs a certain elemental material to cover his fragile body, otherwise he is extremely vulnerable, but his ability to adapt and control matter compensates for this.