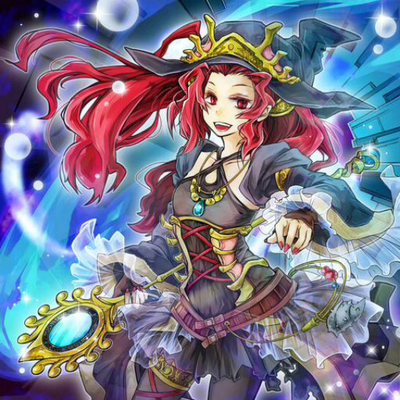 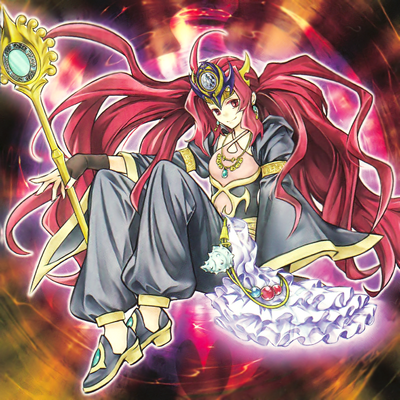 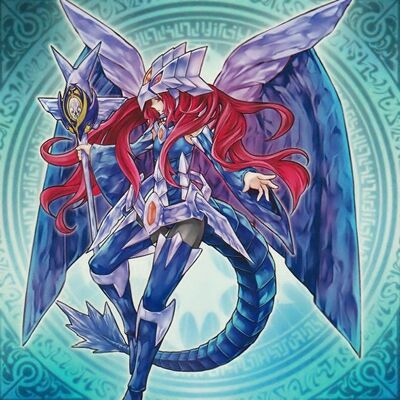 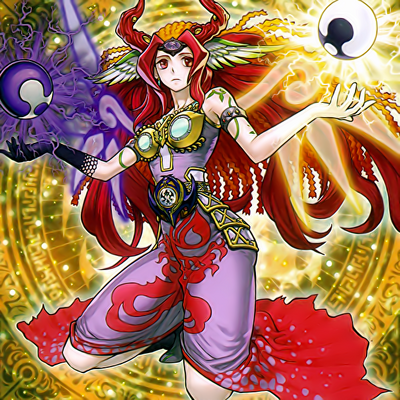 The daughter of Gishki Noellia, Gishki Emilia is one of the survivors of the first Great War. During the war on the Steelswarm, she fought alongside the rest of the Gishki against the demons. However, she was sacrificed by her mother for a experimental ritual, her soul and body separated for separate rituals, both of whom were erased by Vylon Disigma. She was eventually revived by the power of the Aquamirror Cycle, and aided Constellar Rasalhague in controlling the Ice Barrier Dragons, allowing him to form Evilswarm Kerykeion. After the defeat of Sophia, Goddess of Rebirth, she and the rest of the survivors helped rebuild the world.

Eventually, she formed the Nekroz, a ritual group that used the power of past warriors, and fought against the Shadoll invasion instigated by the goddess Tierra.

All previous powers to a greater extent plus Armor Creation and Power Mimicry (Able to channel the spirits in order to create armor that allows them to use their power), Necromancy (Via the Nekroz Mirror), Resurrection (Revived those killed by the Shaddolls)

All previous abilities, Flight, Aura (Gives off a divine aura that kills everything near her that is weaker than herself), Light Manipulation, Creation, Existence Erasure (Wields The Power of Destruction of Sophia, the very concept of destruction), Sealing (Has the same sealing as Sophia, who sealed Tierra within the core of the Naturia Sacred Tree and suppressed its powers), Life Manipulation (Able to recycle those erased by The Power of Destruction into new life, as well as manipulate life energy on a global scale via the Sefiroth System), Energy Manipulation, Immortality (1 and 5)

Attack Potency: At least Athlete level, likely Street level (Should be on the level of Low-Class Worms and is likely comparable to Gishki Noellia) | At least Street level physically (Should be at least as strong as if not stronger than her mother), potentially higher with Nekroz Channeling (Capable of channeling monsters ranging in power from Ally of Justice Decisive Armor to the Ice Barrier Dragons to Sophia, Goddess of Rebirth), At least Large Star level, possibly Galaxy level with Magic (Should be comparable to Ritual Beast Tamer Elder and Great Sorcerer of the Nekroz) | Likely Multi-Continent level (Has the power of Gungnir, Dragon of the Ice Barrier) | At least Large Star level, possibly Galaxy level (Wields all of the power of Sophia, Goddess of Rebirth. Equal to El Shaddoll Anoyatyllis), higher with Dragunity Divine Lance (Oneshot El Shaddoll Anoyatyllis)

Intelligence: Gifted (Nekroz are highly talented mages, able to directly channel the power of a variety of monsters and even beings as powerful as gods)