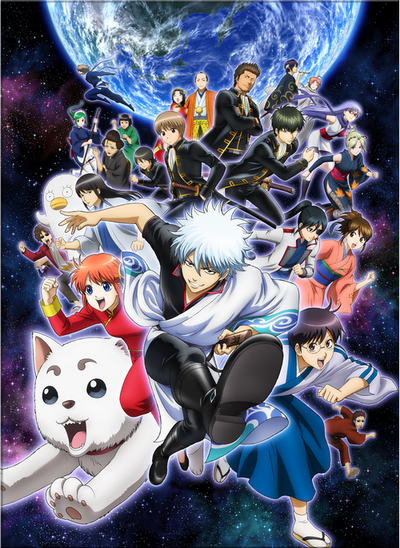 Twenty years ago, Edo-period Japan suffered a great cultural shock—the aliens called Amanto invaded the Earth, overpowered the nation's government, and outlawed the carrying of swords by the once proud samurai. Moreover, the aliens took the people's jobs and are currently running Japan as a sweatshop using the natives as laborers. In this strange new era are Gintoki Sakata, an eccentric samurai whose personal trademarks are his naturally permed silver hair, his love of anything sweet, and his addiction to Shonen Jump; Shinpachi Shimura, the teenaged heir of the Kakido-Ryu style; and Kagura, an incredibly strong alien girl from the powerful Yato clan. The trio are self-employed in an odd jobs shop called Yoruzuya Gin-chan, which offers to do almost anything for a price, from finding lost kittens to saving the world. Unfortunately, the jobs rarely go as planned, or pay enough to cover the pain and suffering the employees encounter—never mind their rent.

The verse is quite strong, Lower Tiers are around Building level and most of the cast (Mid Tiers) are around City Block to Multi-City Block level. Top tiers are Small Town level and God Tiers are Town to likely City level at a maximum. Also, They do have some City level feats which are actually legit and some Island level feats (Although some of the later ones are more gag feats). It's a comedy samurai historical shounen series with "some" parody. Don't expect something overpowered.

In terms of speed they can range from Supersonic+ to casual Hypersonic+.

To stand out, the verse has a high level of stamina. For example, the mayor of the cast was able to fight with most of his body cut and bleeding for a long time. 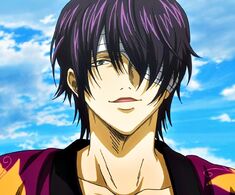 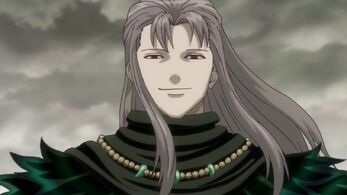 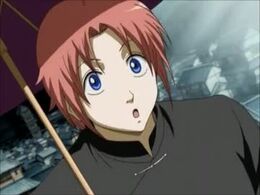 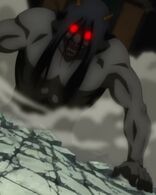 Add a photo to this gallery
High Tier 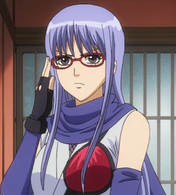 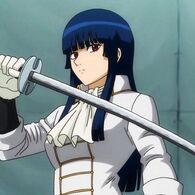 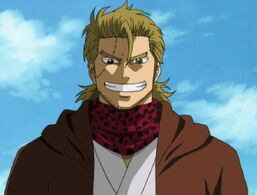 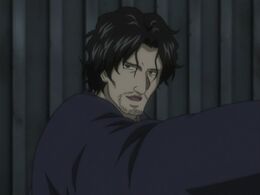 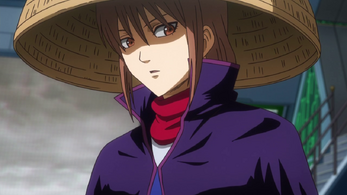 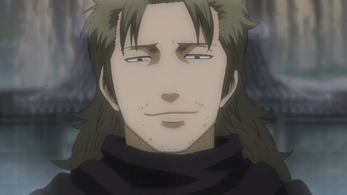 Add a photo to this gallery
Mid-High Tier 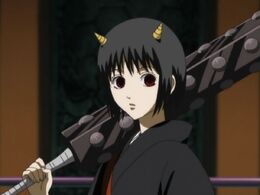 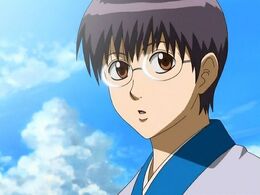 Add a photo to this gallery
Mid Tier 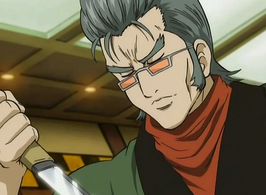 Add a photo to this gallery
Low Tier 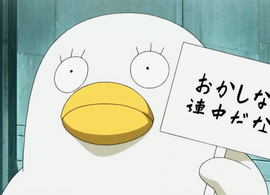