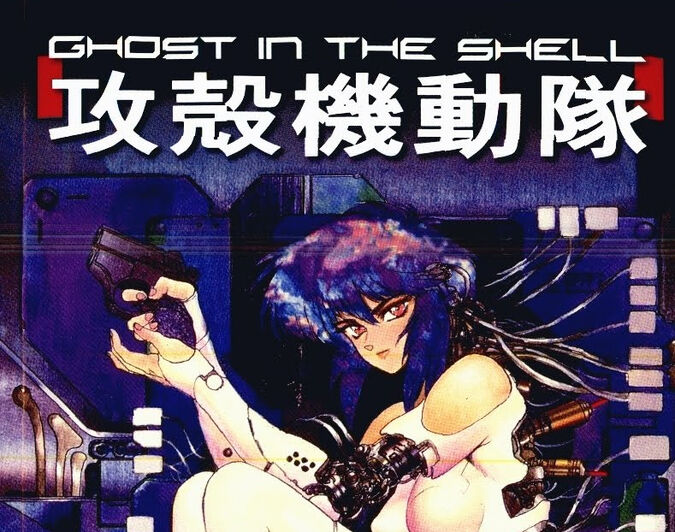 Ghost in the Shell (攻殻機動隊 Kōkaku Kidōtai?, literally "Mobile Armored Riot Police") is a Japanese media franchise originally published as a seinen manga series of the same name written and illustrated by Masamune Shirow. The manga, first serialized in 1989 under the subtitle of The Ghost in the Shell.

Primarily set in the mid-twenty-first century in the fictional Japanese city of Niihama, Niihama Prefecture (新浜県新浜市 Niihama-ken Niihama-shi?),[Note 1] otherwise known as New Port City (ニューポートシティ Nyū Pōto Shiti?), the manga and the many anime adaptations follow the members of Public Security Section 9, a special-operations task-force made up of former military officers and police detectives. Political intrigue and counter-terrorism operations are standard fares for Section 9, but the various actions of corrupt officials, companies, and cyber-criminals in each scenario are unique and require the diverse skills of Section 9's staff to prevent a series of incidents from escalating.

This verse, in general, is not very powerful with most characters at Wall level, and some possibly at Small Building to Building level via weaponry. Additionally, it does not have any notable hax techniques to make up for the lack of power compared to other verses. This is because this verse was made to look into political and philosophical settings, and not some fighting or cosmic series. It does, however, have nuclear weapons which potentially puts it at City level destruction via weaponry of mass destruction. 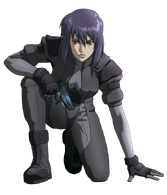 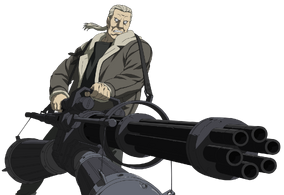 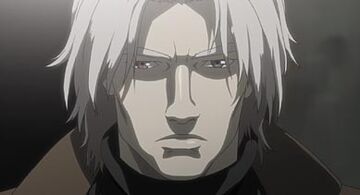 Retrieved from "https://vsbattles.fandom.com/wiki/Ghost_in_the_Shell?oldid=6995436"
Community content is available under CC-BY-SA unless otherwise noted.