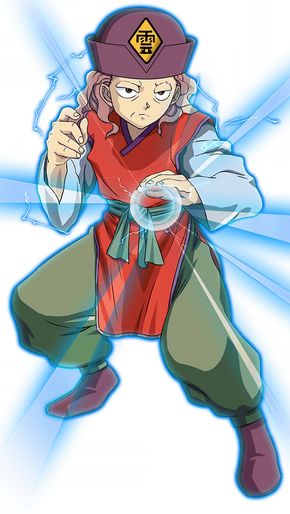 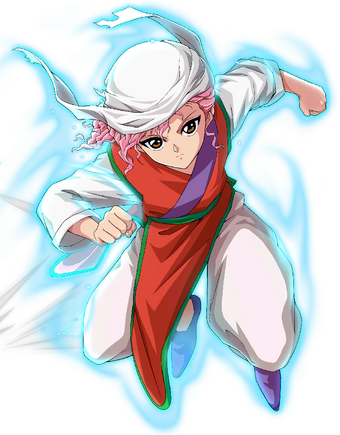 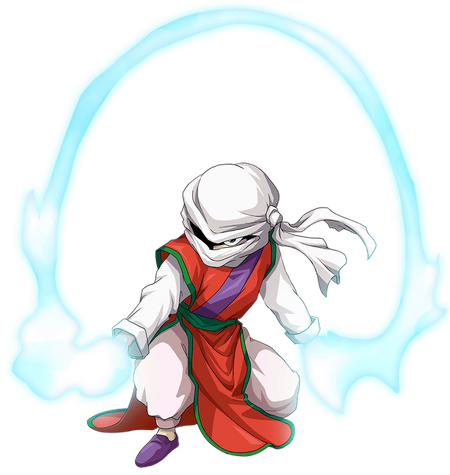 Genkai was the master of Yusuke Urameshi, as well as a main character in Yu Yu Hakusho series. Yusuke and Kuwabara address Genkai as "Ba-san", which means "Grandmother, old woman".

Powers and Abilities: Superhuman Physical Characteristics, Aura, Acrobatics, Energy Manipulation (Ability to fire destructive blasts of Reiki), Skilled Martial Artist, Power Bestowal (Can pass on her own spiritual powers to a successor), Can return her body to the state where she was at her strongest (Essentially temporarily reverting Genkai to a time when she was in her early 20s), Healing and Regeneration (Mid-Low, she taught Yusuke the style that allows him to regenerate, can use ki waves for healing purposes), Paralysis Inducement with Paralyzing touch, Extrasensory Perception (Can feel the aura), Enhanced Senses (Should be able to see invisible spirits), Soul Manipulation (Can force souls to manifest its sins. If the soul is corrupted, the body will be destroyed), Purification (Type 2. Purified the members of Dr. Ichigaki team, which were corrupted by a demonic parasite), Attack Reflection (Can redirect enemy's attacks with Aura), Sound Manipulation and Shockwave Generation (Blew away two Rei Experts via Reikohadou)

Attack Potency: Large Town level (Blasted off a chunk of base Younger Toguro's arm, who realized that 45% of his power wouldn't be enough to take on Genkai and went to 80% power) | Large Town level (Yusuke with Genkai's Spirit Wave absorbed was able to do this even with his power being heavily suppressed with Spirit Cuffs. Likely not too far off in power from current 80% Younger Toguro or Hiei)

Speed: High Hypersonic (Evaded an attack from Younger Toguro that was meant to rip out her heart, with the result being that it hit her shoulder) | High Hypersonic (via power-scaling from end of Dark Tournament Yusuke and Hiei)

Stamina: Very high (Even in her old age and after surrendering her Spirit Wave to Yusuke, she could continue fighting after having a chunk of her flesh ripped out by Toguro. Physically much weaker characters can fight with injuries that would be fatal to a normal physically fit human)

Range: Standard melee range normally. Hundreds of meters with Reigun and its variants.

Intelligence: One of the most highly skilled and dangerous martial artists of her time, one of the greatest teachers and psychics of the era, is aware of the goings on of the Spirit World and criminal underworlds, highly capable leader as well as capable strategist & tactician.