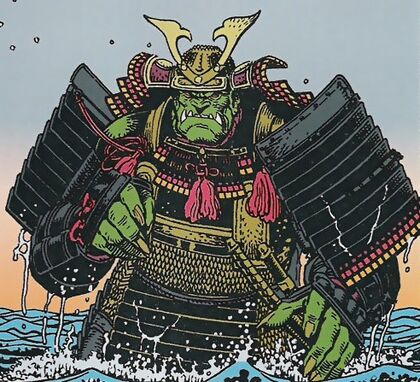 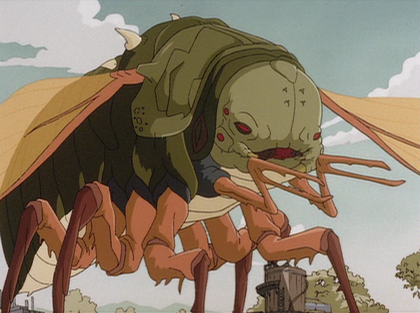 Weaknesses: As long as his mission is not yet complete, Gekido-jin can resurrect himself endlessly, growing larger with each new body. But as he uses the stone and soil of Kiryoku-shima to do this, he must be on the island in order to do so.