For detailed information about this series, visit the Gabriel DropOut Wiki.

Gabriel DropOut (ガヴリールドロップアウト, Gavurīru Doroppuauto) is a manga series both written and illustrated by Ukami and the anime adaption was also directed by Masahiko Ohta while Takashi Aoshima does the series composition, Katsuhiro Kumagai designs the characters. Upon passing a school in heaven, graduating angels are sent down to Earth, where they must learn about humans and guide them towards the correct path in order to become true angels. However, Gabriel White Tenma, the top angel in her class, becomes addicted to video games upon arriving on Earth and turns into a complete slob as a result. The story follows Gabriel, along with other angels and demons who have descended to Earth, as they attend high school.

As a slice of life anime/manga. The verse is likely powerful, with the tiers at Wall Level. yet there are also some competent haxes in this verse, such as Holy Manipulation, Darkness Manipulation, Illusion Creation, Clairvoyance and others. Gabriel's The First Trumpet Of Apocalypse with Planet Level that can literally destroy the earth, and Zelel's powers that can end humanity as Gabriel says. 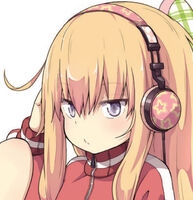 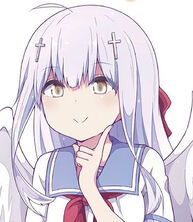 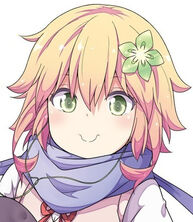 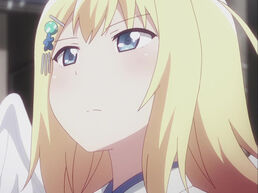 Zelel White Tenma
Add a photo to this gallery 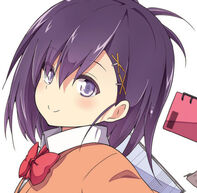 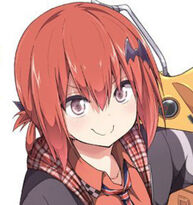 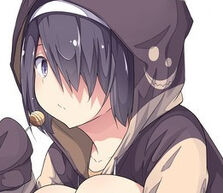 May Kurona
Add a photo to this gallery