GL Labs is the organization behind the eponymous Jump Scare Mansion, owned by Spooky. The entire organization seems to be based underneath the Earth, though they have influences across the globe. Their goal is to kill a maximum of person in a tragic manner using Specimen in order to create the largest ghost army in the world.

Age: Unknown (Existed long enough for the Karamari Hospital to fall into extreme disuse during its lifespan)

Population: At least 1727 (This is the number of people who have died to the 12 conventional Specimens (sans Specimen 11, who destroy souls), who all became ghost soldiers under the command of Spooky. This number is likely higher due to the 7 Karamari Hospital monsters and the 5 Unknown Specimens being unaccounted for and due to this number rising constantly. This also does not include all the GL Labs workers themselves, the Specimen, or Spooky herself)

Territory: The entire eponymous Mansion, which is likely Infinite in size

Technology/Abilities: Can control the inside of the mansion to create impossible geometry and to move around rooms effortlessly, Can control and enslave the soul of any person who died a tragic death, Can contain several incorporeal specimens, Can use the specimens themselves as weapons. All the soldiers and some of the specimen are non-corporeal ghosts

Power Source: Unknown (Likely to be geothermal, as the entire organization is underground and has managed to stay undetected for years)

Industrial Capacity: Has somehow managed to build a fully functional infinite mansion underground in a finite amount of time

Weaknesses: Spooky herself is childish and lacks advanced knowledge on the operations of GL Labs and of the modern world in general. She also tends to act on whims rather than logic, which caused incidents such as a specimen breaking out of containment due to her refusing to give funds for sedatives or several workers dying to Specimen 10 due to not being informed of its presence there. She is also not scary. The specimens are also not fully under control of GL Labs and can easily kill the workers if given the chance, although they won't attack the ghost soldiers. Some can even leave containment at will and likely only sticks around solely for the killing potential of the area. 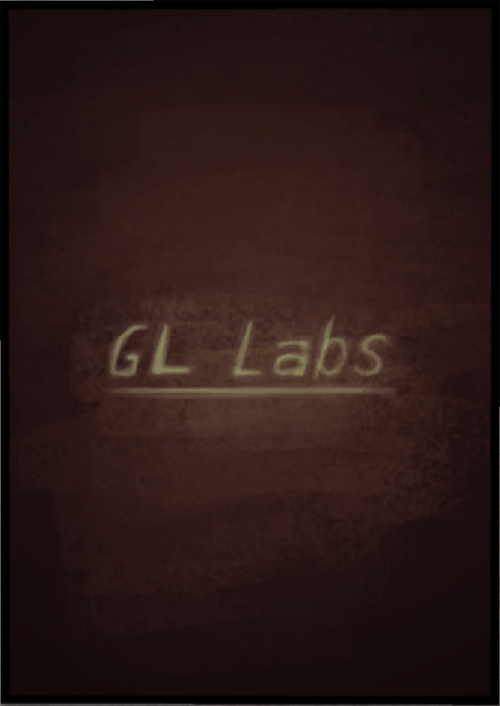