VS Battles Wiki
Register
Don't have an account?
Sign In
Advertisement
in: Verses, Manga, Anime,
and 3 more 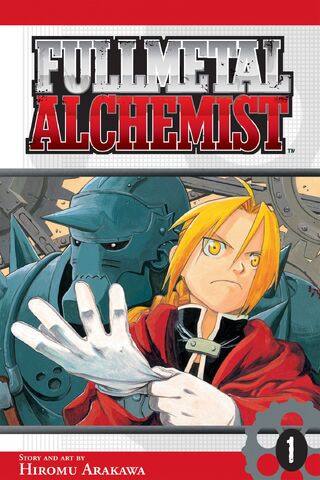 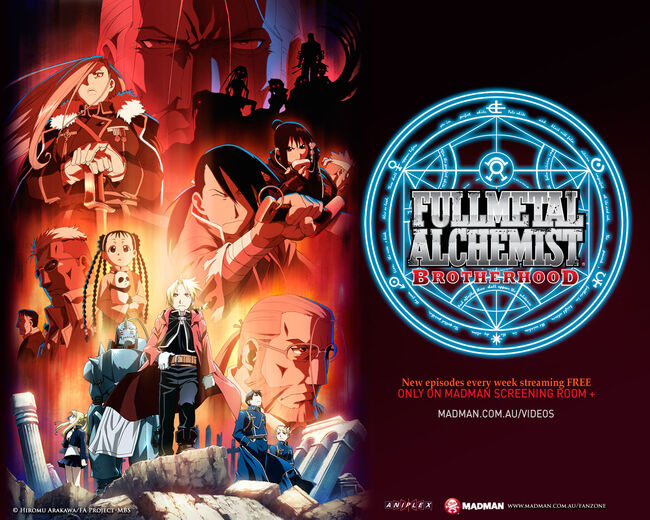 Fullmetal Alchemist is a popular manga series by Hiromu Arakawa. Two anime series have been adapted from it; Fullmetal Alchemist (2003) and Fullmetal Alchemist: Brotherhood(2009). The 2003 version was made before the manga was finished, so goes off on a different story. Brotherhood is a faithful adaption of the manga. Several spinoff video games also exist, set in the world of both versions. Alchemy works by the laws of Equivalent Exchange, in which in order to create something, something else of equal value must be given. The three laws of Equivalent Exchange are comprehension, destruction and reconstruction. Human transmutation is tabooed and those who try to play god are punished.

The story starts in the country of Amestris, with brothers Edward and Alphonse Elric on a quest for the Philosopher's Stone to get their bodies back after a terrible accident with a failed human transmutation, trying to bring back their mother. But their journey is hindered, as a great conspiracy unfolds around them...

Fullmetal Alchemist is mostly low in overall power, though still rather impressive. Alchemists are usually able to create elaborate objects in combat and out (including working radios), and can usually bust buildings casually. Philosopher's Stones allow Alchemists to largely bypass the laws of equivalent exchange. Alchemists who have seen what lies beyond the gate can perform alchemy without a transmutation circle, though most have a transmutation circle that they carry around.

The Homunculus are immortal lifeforms that can regenerate and each have their own special abilities. Father, the creator of the Homunculus, briefly absorbed the souls of everyone in Amestris, before continuing to consume the Gate of the World, which granted him immense power and knowledge.

The most powerful being is the Truth, who is said to be Omnipresent and Omniscient. Not much else is known about it, other than being stronger than anyone else. 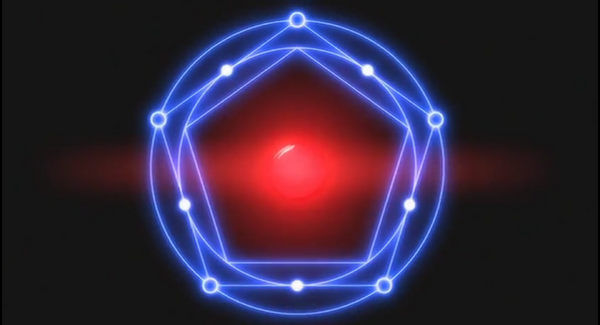