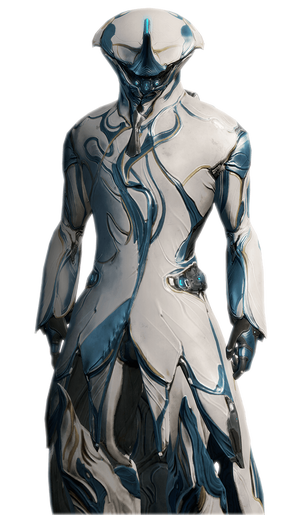 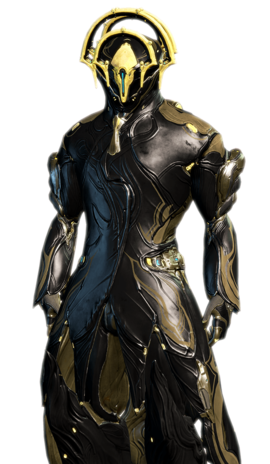 Frost is an ice-themed Warframe that is able to utilize offensive and defensive skills to both his own and his team's advantage. Commanding furious blizzards that pummel and freeze his enemies while providing respite and solace for his allies.

Speed: Massively Hypersonic (Can fight evenly against Volt), possibly Relativistic+ or higher reactions/combat speed (Can deflect weapons such as Opticor and Glaxion at a close distance, the former stated to be able to fire a blast of "light energy") | Massively Hypersonic, at least Relativistic+ or higher reactions/combat speed (Superior to their normal counterparts)

Retrieved from "https://vsbattles.fandom.com/wiki/Frost_(Warframe)?oldid=4592879"
Community content is available under CC-BY-SA unless otherwise noted.