VS Battles Wiki
Register
Don't have an account?
Sign In
Advertisement
in: Friday the 13th, Verses, Movies,
and 4 more 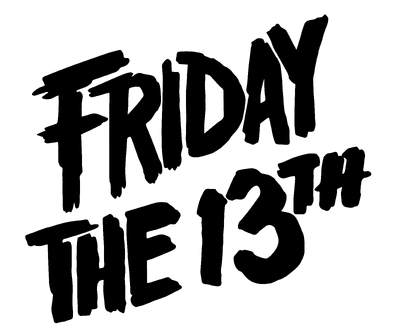 Slasher series of movies about killer Jason Voorhees, who supposedly drowned at Camp Crystal Lake as a kid due to careless camp counselors, causing his deranged mother to take revenge years later killing the staff before being offed by the only survivor. Jason then turns up alive (donning a hockey mask and taking to use a machete along the way, this becoming his most famous portrayal) and starts avenging himself and his mother killing anyone who gets into the closed camp and its nearby areas (mostly irresponsible youngsters), or sometimes taking the carnage elsewhere.

Sequelitis ensued and we got: a copycat killer, Jason coming back from death like Frankenstein and becoming a zombie, fighting a psychic girl, invading Manhattan (for a ridiculously short time for that being the name of the movie), jumping from body to body through a silly hellbaby parasite that ripped off the movie Hidden, going to space and becoming a cyborg, and finally fighting dream killer Freddy Krueger. The series has been recently rebooted into exploring him as a human killer again. Jason is one of the most iconic killers in movie history, so this probably won't be the end.

Jason's the one enduring character of the entire franchise, his presence looming even in movies where he doesn't physically appear, especially with his portrayal going from a somewhat superhuman forest dweller to downright supernatural. Much like Krueger, Voorhees suffers repeatedly from being killed by things that, frankly, should never have even hurt him.

And beyond the youth slaying surface, the aforementioned psychic girl temporarily raised and rejuvenated a dead man into overpowering Jason (what).

A bigger horror playground is hinted at when the 9th movie shows the Evil Dead Necronomicon book and a mystical dagger is used to straight send Jason to Hell itself, Freddy Krueger makes a cameo then a full crossover (eventually having Evil Dead characters and monsters crossing over in comics as well), and humanity at large became advanced enough to abandon Earth for outer space by the time Jason still doesn't get a clue to stay dead.

In other words, Friday the 13th hits the god tier of horror movies, alongside Hellraiser and the Nightmare on Elm Street movies, and composite Jason can take a swing at either of those two series.

At least 2 superhuman zombies in the main series, not counting crossover stuff

Jason is obviously the main attraction

As stated above, crossovers with Evil Dead/Nightmare on Elm Street offer some impressive feats 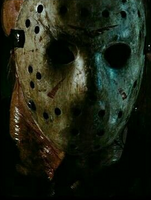 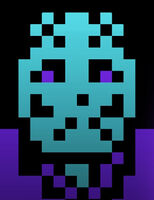 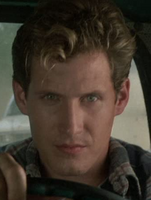 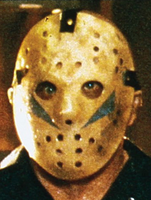 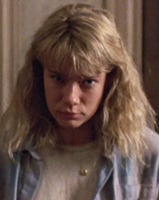