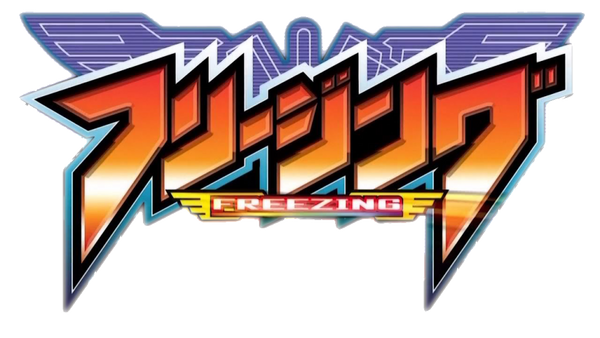 Freezing (Japanese: フリージング Hepburn: Furījingu?) is a Japanese manga written by Dall-Young Lim and illustrated by Kwang-Hyun Kim. The series revolves around the invasion of Earth by an extraterrestrial force called the Nova. A special force of genetically engineered young women called Pandoras, and their male partners, called Limiters, are created to combat them. The story follows the adventures of Kazuya Aoi, a Limiter whose late sister was a Pandora, and Satellizer el Bridget, a Pandora with a cold personality who is known as the "Untouchable Queen" due to her intense haphephobia. Both enrolled at West Genetics Academy, a training school for Pandoras and Limiters.

This verse has some tier 7 characters and a multiversal God, but does not have any serious feats (the best feat was stopping and absorbing nuclear explosion energy).

Retrieved from "https://vsbattles.fandom.com/wiki/Freezing?oldid=6995412"
Community content is available under CC-BY-SA unless otherwise noted.