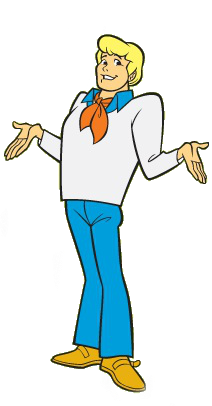 Fred "Freddie/Freddy" Jones is the leader of the Mystery Inc. gang, and (more often than not) the driver of their van: The Mystery Machine, Fred is statuesque and brave; everything that the group's other male human member, Shaggy, isn't.

Attack Potency: Wall level+ (Can harm characters of similar durability. Was able to rip the head off a zombie)

Lifting Strength: Class 1 (Was able to rip the head off a zombie)

Durability: Wall level+ (Should be comparable to Shaggy)

Stamina: High (Able to run for a long time without getting tired)