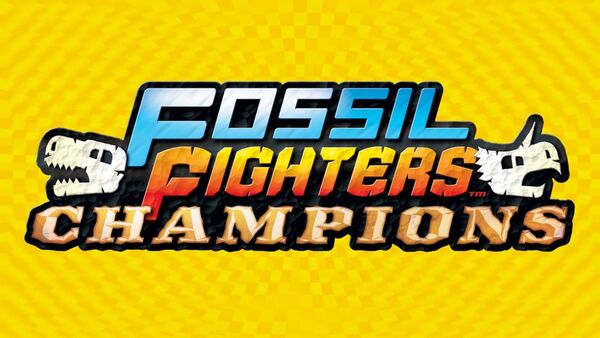 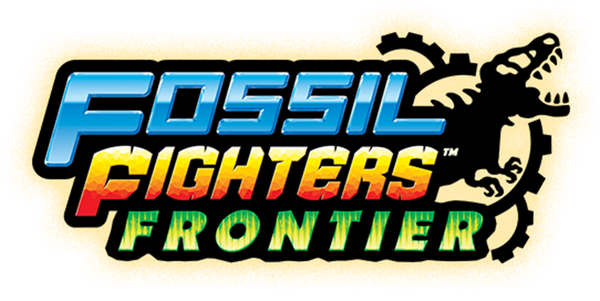 For more information pertaining to the series, please visit the Fossil Fighters Wiki.

Fossil Fighters is a series created by Nintendo that is similar to Pokémon. The player goes around collecting fossils they use to resurrect dinosaurs, called Vivosaurs, and battle each other with.

The player arrives on Vivosaur Island and learns to be a Fossil fighter. He meets Rosie, the granddaughter of Mr. Richmond, owner of the Island

As of now the power of this verse is mostly Tier 7. However, it does possess one Tier 4, Guhnash, who can devour entire planets whole.