Fortnite is a 2017 video game developed by Epic Games which has been released as different software packages featuring different game modes that otherwise share the same general gameplay and game engine. The game modes include Fortnite: Save the World, a cooperative shooter-survival game for up to four players to fight off zombie-like husks and defend objects with fortifications they can build, and Fortnite Battle Royale, a free-to-play battle royale game where up to 100 players fight in increasingly-smaller spaces to be the last person standing. Both game modes were released in 2017 as early access titles. Save the World is available only for Microsoft Windows, macOS, PlayStation 4, and Xbox One, while Battle Royale has been released for those platforms, Nintendo Switch, and iOS devices with Android support expected in mid-2018.

The verse is not particularly powerful, with powerful characters at Small Building level, but can stand out with their enhancements (potions, etc.) and their weapons. By far the most powerful character is the Ice King, a 7-C tier threat capable of freezing the entire map. Other contenders include The Visitor, an extraterrestrial being with potent hax such as Reality Warping and Pocket Reality Manipulation, and a guest appearance from the Mad Titan Thanos. 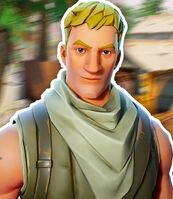 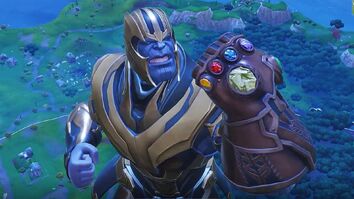 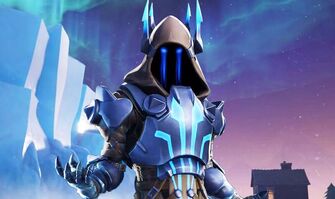 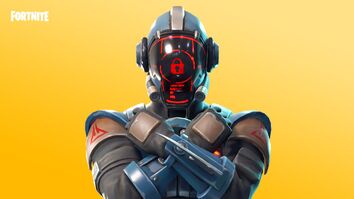 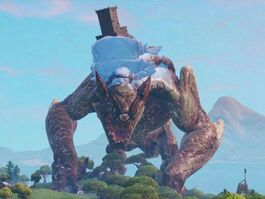 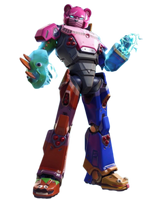 The Mecha
Add a photo to this gallery 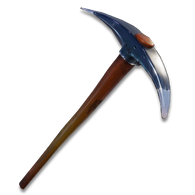 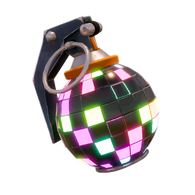 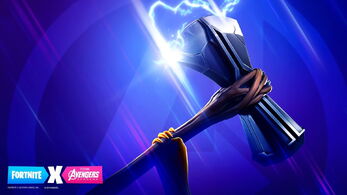 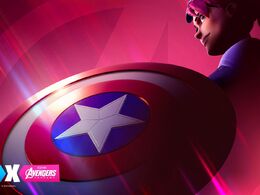 Captain America's Shield
Add a photo to this gallery