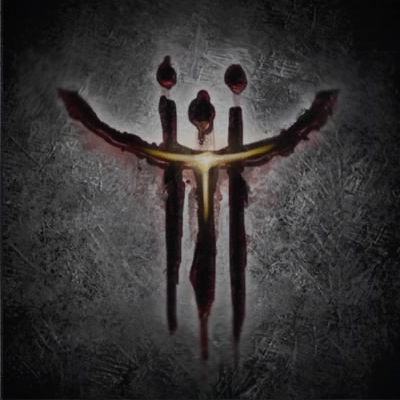 Oedon is a formless Great One who has transcended the other Great Ones to the point that he no longer has a physical body, but has a voice and can influence the physical world. He is very powerful and has become sort of "timeless", thus potentially making him the most powerful, yet the most indirect, of the Great Ones. He is also the only Great One explicitly referred to as male, with all the others' genders either female or undefined. Oedon is the Great One who impregnated Queen Yharnam to give birth to Mergo.

Powers and Abilities: Superhuman Physical Characteristics, Immortality (Types 1 and 3), Regeneration (Low-Godly), Magic, Blood Manipulation, Madness Manipulation (Type 3; Merely looking at Great Ones causes one to go insane), Reality Warping (Per being a Great One), Curse Manipulation (Curses in Bloodborne are the result of inciting the anger of Great Ones), Invisibility (Great Ones and Kin are completely invisible to those lacking Insight, or knowledge of their existence), Non-Corporeal

Attack Potency: At least Star level (As the most powerful Great One in existence, he should be far more powerful than other Great Ones such as the Moon Presence and Ebrietas), likely far higher (Has transcended the other Great Ones to the point where it no longer has a physical body)

Speed: At least Massively Hypersonic (Should be at least as fast as the other Great Ones)

Durability: At least Star level (Comparable to the other Great Ones), likely higher. Regeneration and Non-Corporeality make him hard to kill

Range: Planetary (Should have range comparable to the Moon Presence and Rom)

Intelligence: High (Great Ones are described as being on a higher plane of thought than humans, and Oedon is said to be above the other Great Ones)