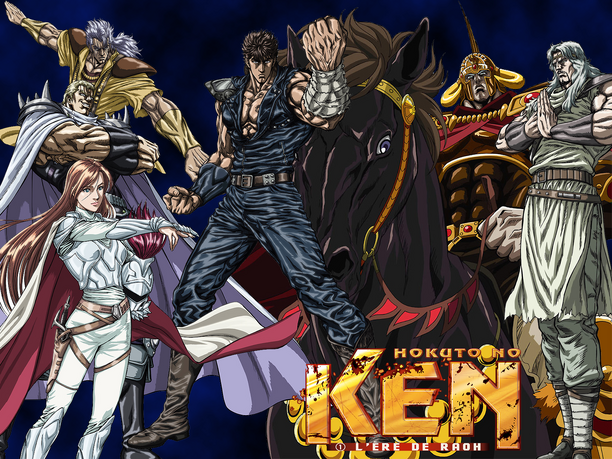 Fist of the North Star is a anime/manga series by Buronson and Tetsuo Hara which takes place basically in a post-apocalyptic world starring the martial artist Kenshiro who uses the deadly Hokuto Shinken fighting style which deals with handling opponents via pressure points and battles other strong martial artist. Fist of The North Star is considered to be one of the many great classic shonen manga which inspired many other mangakas.

This series is a fairly powerful one with characters that can effortlessly walk through collapsing buildings, part clouds/split the skies with sheer strength, create thunderstorms with their ki alone, and throw thousands of punches in a mere second. Fighters are able to easily reach Small Country level to Country level and above Massively Hypersonic speeds.

There's also numerous broken abilities such as intangibility, void manipulation, pocket realm creation, etc. Along with various fighting styles that employ techniques that bypass durability and do effects that vary depending on the technique used (ex. The Hokuto Shin ken and Ryuken fighting styles), as well as styles that can attack on a cellular level (Gento Kō Ken) and negate regeneration (up to Low-Mid level with Nanto Sei Ken) 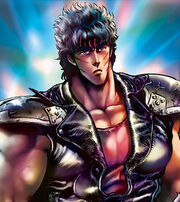 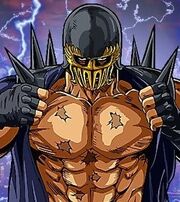 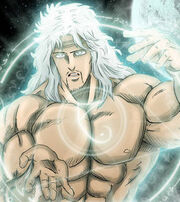 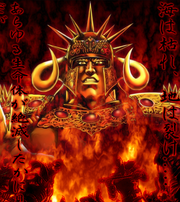 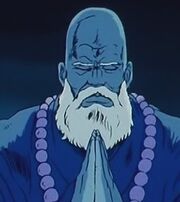 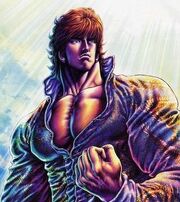 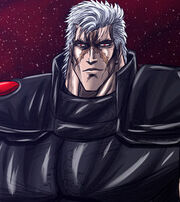 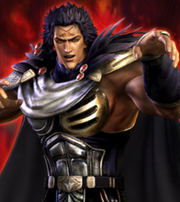 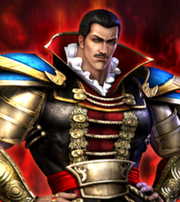 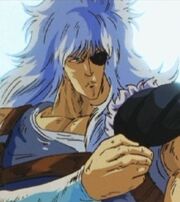 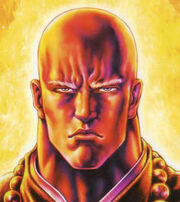 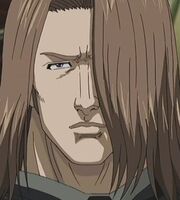 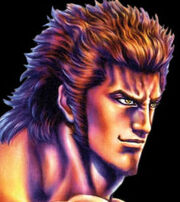 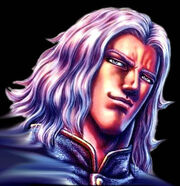 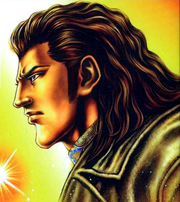 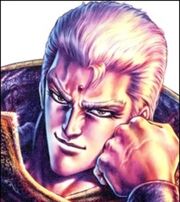 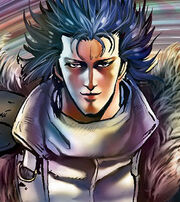 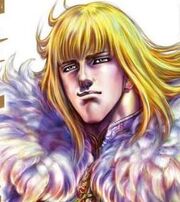 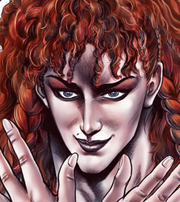 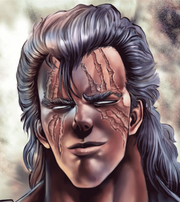 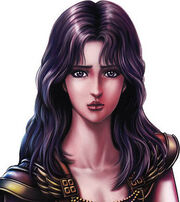 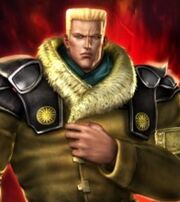 The Fist of The North Star Respect Thread

Kenshiro and the steel whips

Kenshiro and the giant boulder

Start a Discussion Discussions about Fist of the North Star