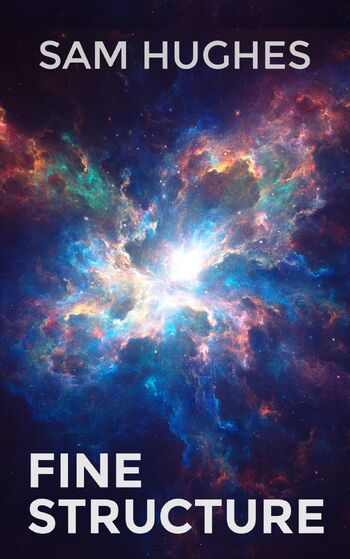 Fine Structure is a science fiction novel written by Sam Hughes originally hosted in his website Things Of Interest. The story is written in the form of segments covering different characters and events which initially appear to be unrelated but all tie in together as the plot progresses. Three crucial plot points making up the novel are:

The verse is decently powerful. Members of the Line from the ninth onward possess strength capable of destroying mountains putting them at Small City level, a restricted version of Oul demonstrates the ability to destroy entire groups of stars with another character being able to put up a fight against him. The Imprisoning god is at least Universe level+ with the possibility of being High Multiverse level+. The original version of Oul, as well as Xio, possess Hyperverse level Attack Potency and there are an infinite number of characters existing across infinite higher dimensions who surpass them completely

For detailed information on the ratings, kindly see this blog

Retrieved from "https://vsbattles.fandom.com/wiki/Fine_Structure?oldid=5423201"
Community content is available under CC-BY-SA unless otherwise noted.