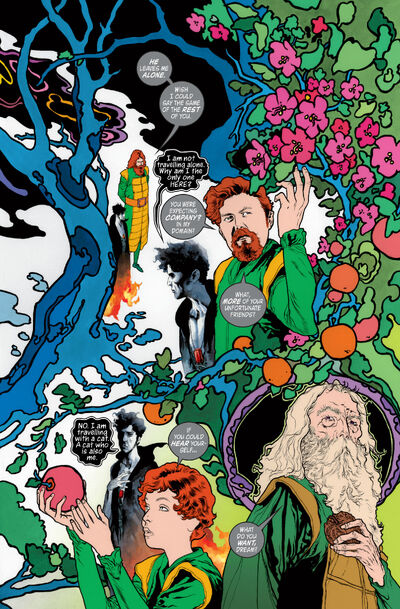 Father Time is a cosmic being from DC Comics / Vertigo, being the embodiment of the primordial time and of existence as a whole. Introduced in The Sandman: Overture, he is the father of The Endless.

Gender: Inapplicable, though both appears as and is treated as male