VS Battles Wiki
Register
Don't have an account?
Sign In
Advertisement
in: Nasuverse, Fate, Verses,
and 3 more 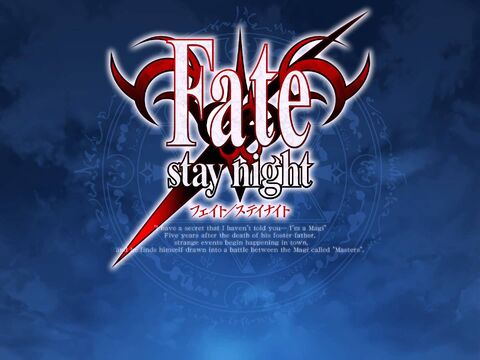 Fate/stay night is a visual novel developed by TYPE-MOON, and the first work of the second major franchise of the Nasuverse, Fate.

Orphaned after a massive fire destroyed most of Fuyuki city, Shirou was adopted by Kiritsugu Emiya, a mysterious man who claimed to be a "magus", and was trained in the use of magercraft by him at his own insistence. Five years after Kiritsugu's sudden death, Shirou is drawn into the Holy Grail War, a war between other magi known as Masters, who control the extremely powerful familiars known as Servants, drawn from history and mythology. They are all competing for the Holy Grail, a magical artifact with the power to grant nearly any wish. Learning that the fire that orphaned him was the result of the previous Holy Grail War, Shirou enters into the war to prevent such a tragedy from occurring again, desperate to make sure no one else would die in his place.

There are three routes in Fate/stay night:

Fate/Zero is its prequel, detailing the events of the last war, and its sequel is Fate/hollow ataraxia. It has been adapted in the form of several anime, movies, and manga, and rereleased in an updated form as Réalta Nua.

The characters of Fate/stay night occupy, for the most part, Tiers 9 and 6. Servants are powerful enough to clash with each other, their Noble Phantasms can cause extreme destruction, such as the cloud-parting Excalibur, and Berserker is strong enough to destroy a mountain. Some Noble Phantasms, such as Gáe Bolg, possess powerful hax. Weaker characters occupy Small Building level, while the strongest character, Gilgamesh possesses all Noble Phantasms in existence, including Ea, an Anti-World Noble Phantasm that can destroy the planet itself. 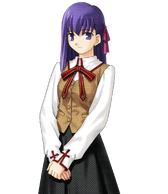 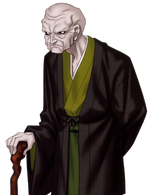 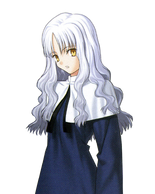 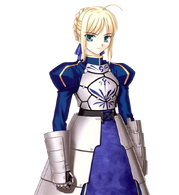 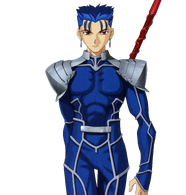 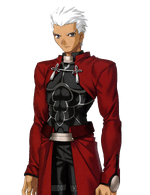 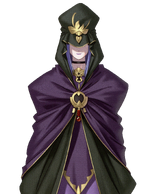 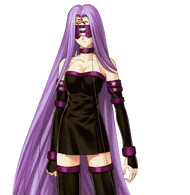 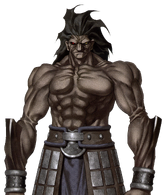 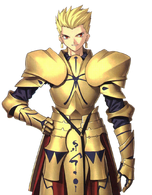 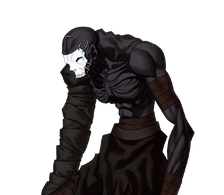 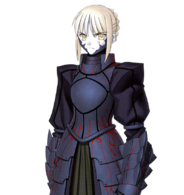 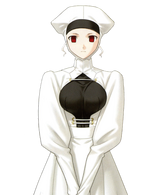 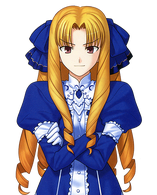