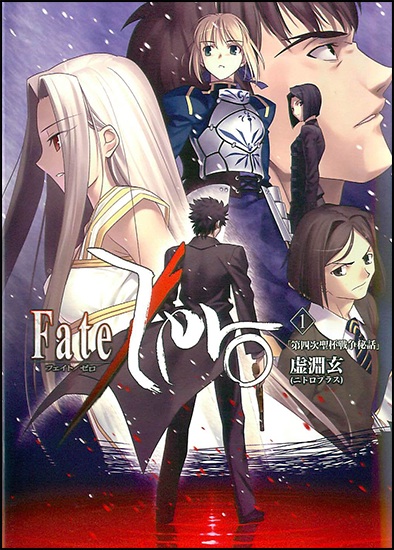 Fate/Zero is a light novel written by Gen Urobuchi and illustrated by Takashi Takeuchi. It is the prequel to Fate/stay night, but due to very small differences and inconsistencies between the two, is officially seen as part of a very slightly different timeline as any of the routes of Fate/stay night.

Taking place 10 years before Fate/stay night, in 1994, it focuses on the Fourth Holy Grail War. Kiritsugu Emiya, a freelancer notoriously known as the "Magus Killer" works together with the Einzbern family to summon the strongest Servant so that they can win the war, falling in love with the Einzbern homunculus containing the Lesser Grail, Irisviel von Einzbern in the process. Meanwhile, depressed and aimless after the death of his wife, Kirei Kotomine notices Command Spells developing on his hand prior to the war, and works with a friend of his father's, Tokiomi Tohsaka, to improve as a magus and fight in the war.

It has been adapted as an anime by Ufotable.

Fate/Zero is similar in strength to Fate/stay night, occupying mainly Tier 9 and Tier 6. Servants are mostly on the same level, with Saber being capable of annihilating a gigantic monster capable of consuming all of Fuyuki with her Noble Phantasm, Excalibur, and Gilgamesh possessing the incredibly powerful Ea, which is capable of destroying the planet at full power. Hax includes mind and soul manipulation, along with Gáe Buidhe and Dearg, which can negate magical defenses in one case, and all forms of healing in another. The Masters are fairly powerful as well, with Kirei being capable of boosting himself up to the level of a weaker Servant with Command Spells, and and Kiritsugu capable of disabling any magus with his nerve-destroying Origin Bullets. 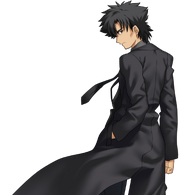 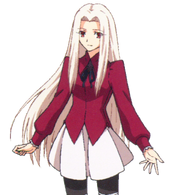 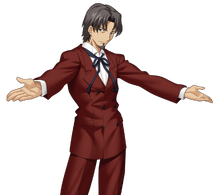 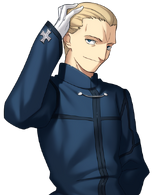 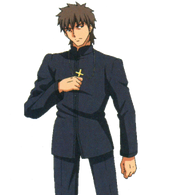 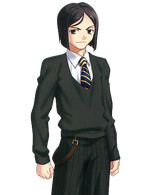 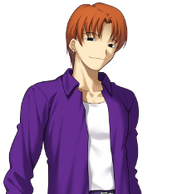 Kariya Matou
Add a photo to this gallery 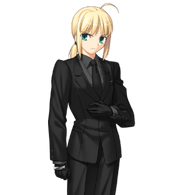 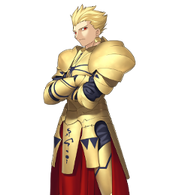 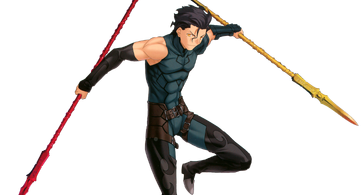 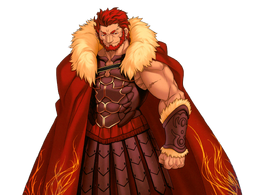 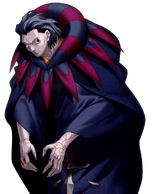 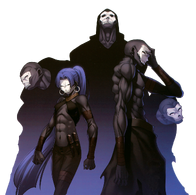 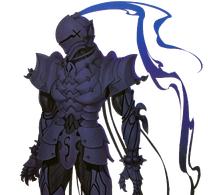 Berserker
Add a photo to this gallery