The Fate/Kaleid Liner Prisma Illya is fairly strong in its own way with strong abilities and powers just like Fate/Stay Night due to its characters being alternate counterparts from the former. The verse boosts Island level and MHS characters with this series Illya being able to fight corrupt versions of the Fate/stay night Servants who are around this level despite suffering penalties to their parameters in their state, resulting in them being weaker than their normal selves. The verse also boosts Mountain level beings like Beatrice who, with Magni's power, can allow her to overpower even that of Heracles strength as well as match the stronger power of Gorgon. At its peak is Planet level with Enuma Elish and Quintett Feuer from Illya's Zwei form, which is powerful enough to clash evenly with the former and even overpower it.

The verse also introduces the use of Class Cards, a set of magical items in the form of cards that allow any to draw upon the powers of a particular Heroic Spirit. There are also more special abilities and other shown in this series, with Gilgamesh's Gate of Babylon showcasing several Noble Phantasms that the normal Gilgamesh has never been shown or stated to have as well as Miyu's world version of Shirou being able to trace and project even Divine Constructs, something neither his Fate/stay night counterpart or even his future self, Archer, aren't able to do without putting risk to their lives. 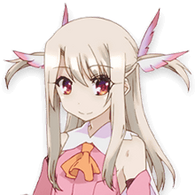 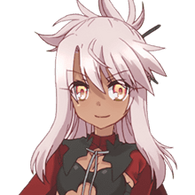 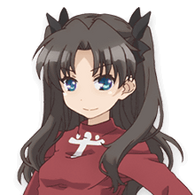 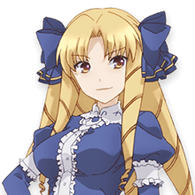 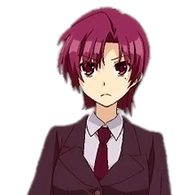 Bazett Fraga McRemitz
Add a photo to this gallery 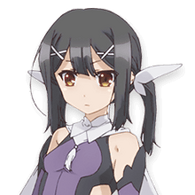 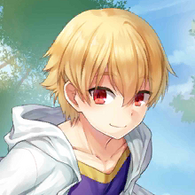 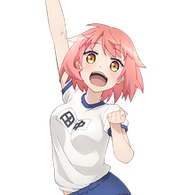 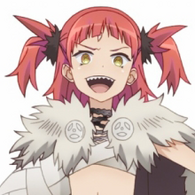 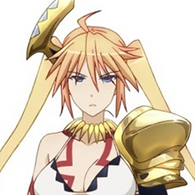 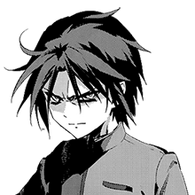 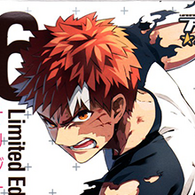 Sakura Matou
Add a photo to this gallery