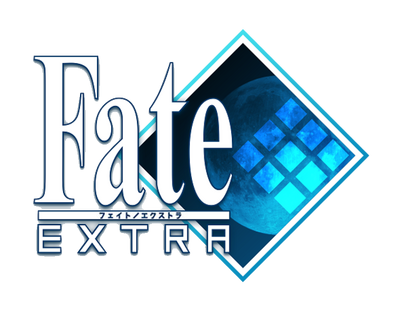 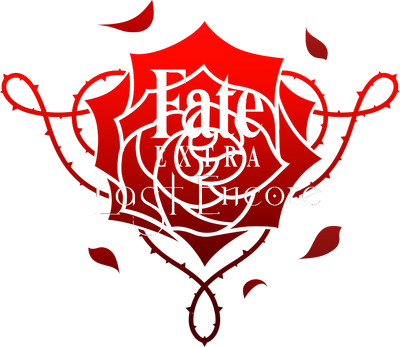 The world of Fate/Extra follows the same series of events as that of Fate/stay night but branches off from it in the 1970s due to a “certain event” where the worlds mana starts to deplete over time, eventually running out by the 2030s in the future.

In this timeline, the world is set in a place in the Moon in an area known as the "Moon Cell", an ancient and advanced supercomputer from billions of years prior to the Age of Man, where it has created numerous areas in it and has also recorded each and every event of the earth since its birth.

At some point, the Moon Cell created the Serial Phantasm area, where it manages the summoning of Servants and has created a tournament largely similar to a Holy Grail War, having 128 participants made of NPCs it manages and where the latter are made to fight so as to be able to exit but limiting to only one to have that right not unlike those who win the War.

Additionally, Fate/Extra has spawned various spin-offs set in the same general setting since the games debut, albeit in alternate timelines and with plots of their own:

Most of the characters are scaled in tiering of those like the Fate/stay night series, Island level and are Massively Hypersonic. Some of the characters, like BB and Saver, bring the series up even higher to Multiverse level+ along with Massively FTL+ speeds and even omnipresence in the former's case, with one other in the form of Kingpretoa being able to reach as far as Universe level overtime.

Hax is where the characters strong point comes in, such as BB’s power through the Moon Cell which allows her numerous abilities like shifting the axis of time and freezing it as well as create illusions powerful enough to bypass even Gilgamesh’s magic resistance and fool him and nullify attacks inflicted on her by making them “never happen” among other powers she possesses. Other haxes also exist through other characters, ranging from Saver’s Charkravartin pruning off all Timelines in the Moon Cell to BB’s Sakura Five and their unique abilities (Passion Lip’s claws that allow her to crush anything as long as it fits between her claws, Meltlilith’s absorption ability by injecting them with a special “honey”, etc) and so on.

Power levels in Fate Extra/CCC are some of the highest in the franchise. BB and her Alter Egos being at Universal Tiers due to their connection to the Moon Cell. Mythological Mystic Codes also grant Servants a similar tier. 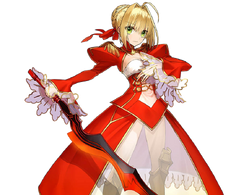 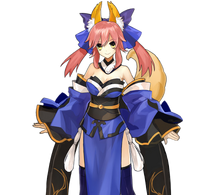 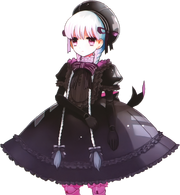 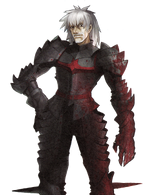 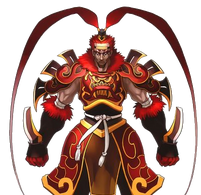 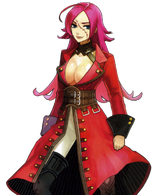 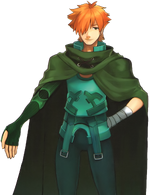 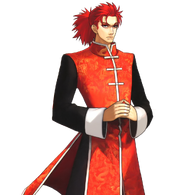 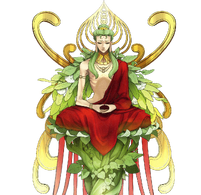 Buddha
Add a photo to this gallery 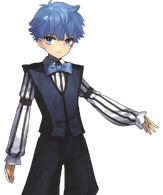 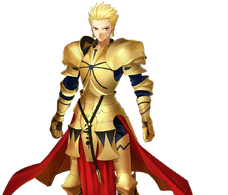 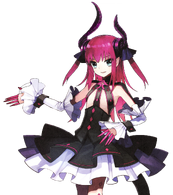 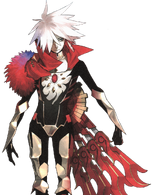 Karna
Add a photo to this gallery 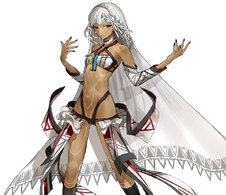 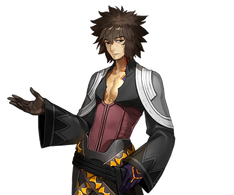 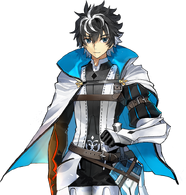 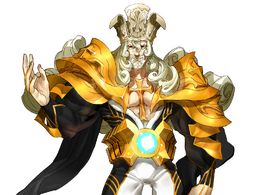 Karl der Große
Add a photo to this gallery 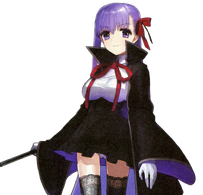 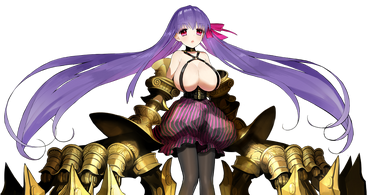 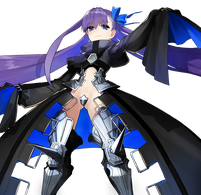 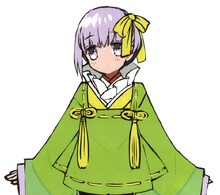 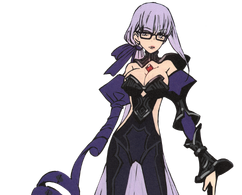 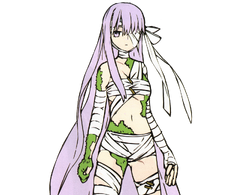 Kingprotea
Add a photo to this gallery 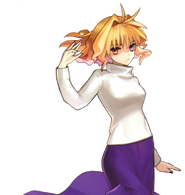 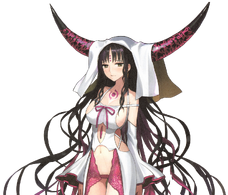 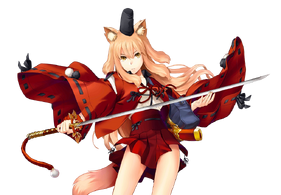